We all know that newly launched smartphones are incorporated with a high ability to record video in 720p or 1080p HD though in many ways they are still inferior in rank when compare with dedicated camcorder counterparts. And to present the precision of the above said statement, one of the leading company in electronics industry has launched it’s new Handy cam , Sony Handycam “HDR-GW66VE” in the gadgets industry. 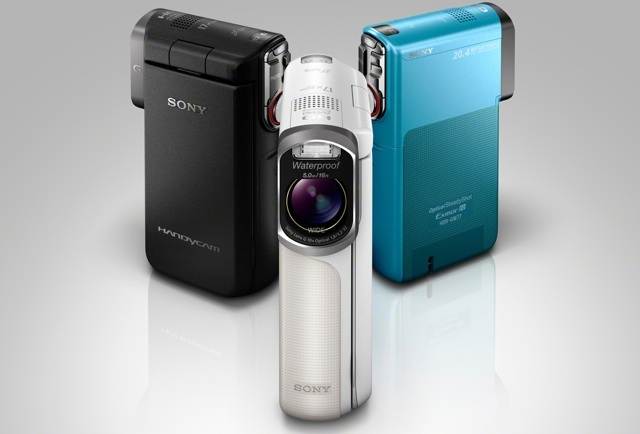 Sony Handycam HDR-GW66Ve is equipped with lots of nice feature and specifications. One of the most highlighted component of this device is- it is capable of going down to 10m underwater to snap photo or video, not only the ultimate waterproof capability but this device is resistant to dust, dirt, freezing temperatures and accidental drops in the water. As we mentioned above it’s accidental drops and freezing proof feature it is safe at a drop height of 1.5 meters (4.9 feet) and can operate in temperatures down to -10ºC (14ºF) although its durability partially depends on the substance upon which it is dropped. In terms of display, it flaunts 3 inch screen with extra white pixel element as it has a high resolution of 800×480 pixels to make the image more brighter.

Below are quick specifications of the device:

The Price of Sony Handycam is expected to be around $650, which I personally think quite a heavy price tag.