Taiwanese multinational computer hardware and electronics company headquartered in Taipei, Asus has announced a new premium computer monitor as Asus PQ321. Asus PQ321 monitor is packed up with 4K resolution. 4K resolutions is new revolution in HD display in digital television and digital cinematography. The term 4K refers to the horizontal resolution (instead of the vertical) of these formats, which are all on the order of 4,000 pixels which is quite impressive. 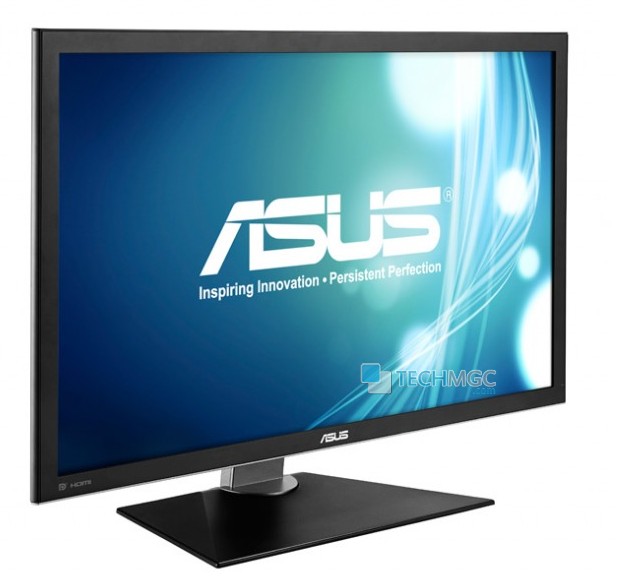 Giving a glance towards it’s specifications, Asus PW321 is a professional-grade screen which measures 31.5 inches diagonally and can enhance the display with vibrant colors as this monitor is able to show one billion colors. This device equipped with 10-bit RGB LED-backlit IGZO panel for beautiful color display. As this device supports 4K resolution it translates the screen into 3840 x 2160 vertical and horizontal pixel resolution. This huge translation of pixel resolution adds up to a pixel density of 140 pixels per inch which is quite high for a Monitor.

As per company officials, the monitor is mostly targeted at creative and professional users, but it also anticipates the monitor will be popular with PC gamers. “Enthusiasts who have dual, triple, or quad GPU” configurations may also “find it more suited to their needs” than using multiple monitors.

Other features of the ASUS PQ321, it include 176-degree viewing angle, 350 cd/m2 brightness and 8ms response time. To make sure the user feel comfortable while adjusting this device at their home, offices or somewhere, this device can easily be tilted and swivel. In terms of Connectivity, the PQ321 has a Display Port for hooking up with most PCs and modern Macs, and in the US at least will come with dual HDMI ports. It’ll be able to combine two inputs at the same time to offer picture-by-picture support and a 3.5 mm Audio jack for the 2W built in stereo speakers.

Information regarding it’s availability has been officially promised in the USA and Canada at the end of June, the ASUS PQ321 doesn’t yet have an official price tag, but you can bet its going to be something on the premium side in terms of prices.