Micromax, one of the leading domestic manufacturer in the country introduced a new element under it’s Ninja series of Smartphones known as, “Micromax Ninja A91” in the Indian market. Just a few months ago, Micromax officially announced to add 30 new mobile handset probably at the end of this year 2013 and now with back to back launch it’s looks like company seriously aiming to reach it’s target strongly. 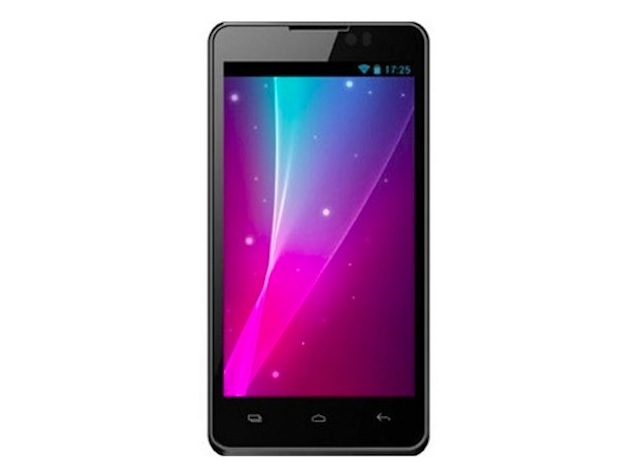 From the past few years, Micromax has been extremely successful in encompassing it’s popularity as the most reliable in budget segment and the biggest mobile phone handset maker in the country. Eying on to it’s Specifications, Micromax Ninja A91 features with a descent 4.5-inch of Capacitive touch screen display with 854 x 480 pixels resolution. Dealing with it’s Platform dependency, it runs on Android 4.0 Ice Cream Sandwich Operating System powered with a Dual Core MediaTek MT6577 processor clocked at 1 GHz, and a PowerVR SGX531 GPU.. This Device support the same standard feature which has been incorporated by most of the domestic manufacturer in their mobile handset, ie. it supports Dual Sim with Dual Stand by ( GSM + GSM ) technology. In terms of memory, Micromax A91 supports 512 MB of RAM, 4 GB of Internal memory which can be easily expandable up to 32 GB via micro SD card slot.

To Power it up, the device comes with 1800 mAh of battery with 5 to 6 hours of talktime. The Price of Micromax Ninja A91 is Rs 8,499 and is available for sale on all the online retailers in the country.