Samsung, counted amongst one of the leading conglomerate has added new element in the Smartphone arena under it’s most valuable and well recognized series of gadgets worldwide familiar as, “Galaxy series” by launching, “Samsung Galaxy Y Plus and Galaxy Young” powered by Android 4.0 operating system. 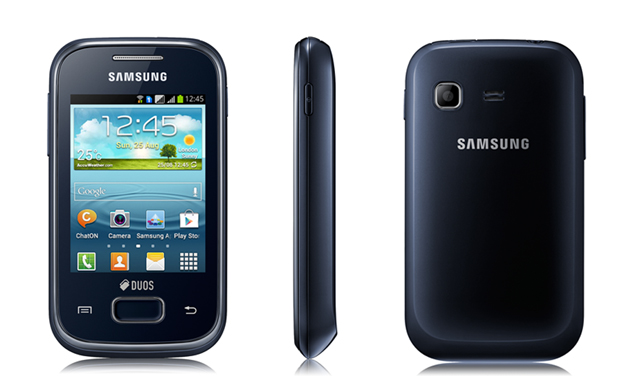 Breifing it’s Connectivity support, this device support all the usual connectivity specifications like WiFi, 3G, GPRS, AGPS and Glonass, micro USB and a 3.5 mm Audio Jack. Much common feature encumbered in most of the devices launched from the past year and continuing still, this device also houses Dual Sim with Dual Standby technology.

To make the life going on for this handset, Samsung Galaxy Y Plus fitted with 1200 mAh of battery with 4 -5 hours of talktime. In terms of Image Optics, the device lacks a front facing camera and slotted only with a back camera rated at 2 MEGAPIXEL. 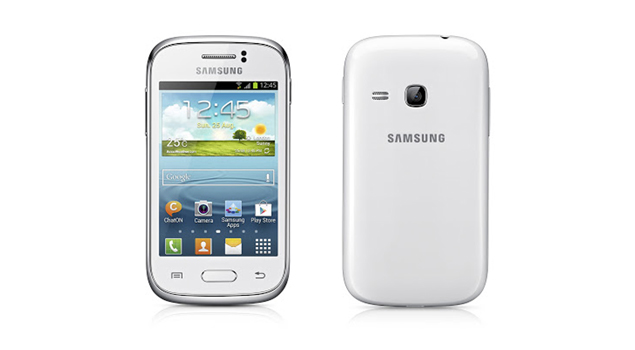 Both these mobiles handset are available for sale on all the leading online retailers across the country. However, both these mobiles are not highly powered as anyone will ought out to be at this price tag.