Taiwan based manufacturer of mobile phones and consumer electronic goods worldwide is in gadget news once again. Company’s previous premium handset launched as HTC One which is one of the best and popular smartphone introduced by the company till date and then launch of HTC One Mini also kept company’s name afloat in news. And now, to continue the pouring of smartphone in the same line up, company is going to introduce a new entrant in it’s prodigious range of smartphone’s line up. As per the reports and rumors on air, this new entrant will be named as HTC One Max with model number HTC T6. 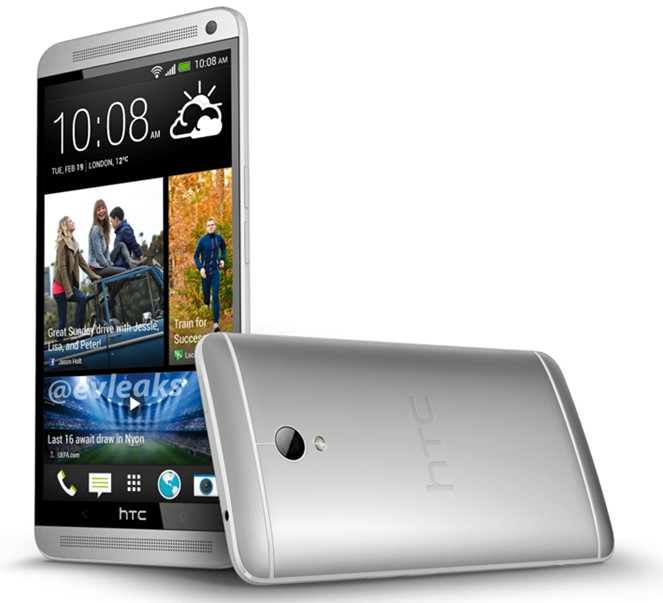 The HTC One Max is codenamed as HTC T6 and is expected to be unveiled sometime soon, most likely at the IFA scheduled for early September. The HTC One Max looks like a big version of HTC One. As per the leaks information, this device will sports a huge 5.9 inch of Full HD display. The source reported a 2.3Ghz Snapdragon 800 processor (like the new LG G2), 2GB of RAM, 16GB of internal memory which can be expanded via micro SD card slot. Like the smaller One, the T6/Max is said to have a 1080p resolution, an “UltraPixel” camera, and HTC’s signature “BoomSound” speakers. Information regarding it’s operating system was remain under curtain but we could expect this device with Android latest version.

In terms of power house, this device will draws power from 3300mAh of battery. However, all the other specifications are yet to be revealed and confirmation are being awaited from company officially. Both the HTC One Max or HTC T6 and the HTC One Mini are reportedly similar in design with dual speakers and a body thickness of 9.4mm.

For more details on technology, stay tuned with us.
Source:eveleaks