Each and every day brings a new technology or feature in the world of mobile phones. Now, the leading global information and communications technology (ICT) solutions provider Huawei has launched the worlds one of the slimmest phone under its Ascend series named as “Huawei Ascend P1”. The phone seems to be really sleek and light-weight with all the features essential to make it admirable handset. 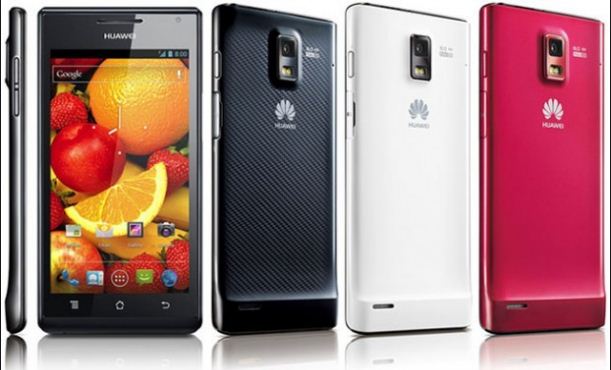 The new Ascend P1 is filled with awesome features as well. When we talk about its slimness, it is just 6.68mm thick and has weight around 130gm. Guarded with Gorilla glass, the 4.3-inch Super AMOLED display comes with a 960×540 pixels (qHD) resolution. The phone is powered by dual core 1.5 Ghz processor but runs on the outdated Icecream sandwich (ICS) version of Android. Having 1GB of RAM this phone is capable enough to run most of the modern applications. In terms of storage, this phone includes 4GB internal memory expandable upto 64GB via miscroSD card. Loaded with an 8MP of rear camera with dual LED flash and it also have a 1.3MP front camera as well.

The phone also have host of other features including proximity sensor, accelerometer sensor, G-sensor, ambient light sensor, gyroscope and compass sensors. Popular apps like Google Search, Weather Update, Google Talk, YouTube, Instant Messaging and App Installer are per-loaded on the phone. The device comes with 3G support, Wi-Fi, DLNA, Bluetooth 3.0 and GPS. One of the other interesting feature of the is its support fir Dolby Surround Sound technology and having built-in FM radio for your entertainment. And all this is powered by just an 1800 mAh battery. The phone is being introduced at the price of Rs. 12,490 to Indian market which is currently only available through online retailers.

The phone is undoubtedly wafer slim and this is its one of the starring feature. But the use of outdated Android 4.0 ICS can let it down. Like every device, it has its own qualities as well as drawbacks. However, it will be the end user who is going to decide its fate.