HTC, one of the premium smartphone vendor based in Taiwan has silently announced a new variant for HTC One which is flagship handset offered by company. HTC One, is among the list of high selling and popular range of smartphones launched by the company till date. The starring feature of this new variant which makes it different as compare to the existing model is its support for (GSM+GSM) with dual standby technology. 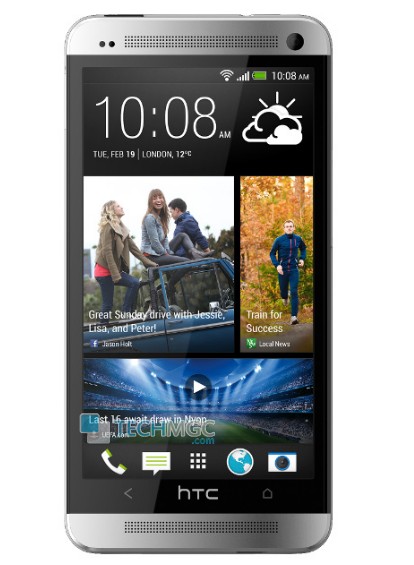 Though dual SIM phones are not very popular in US and Europe, but in India and China they are very much in demand and the launch of this new Dual SIM version is because of high demands and request which the company had received in bulks from the Indian gadget users. Apart of the Dual SIM feature, rest of the feature remains same as of original HTC ONE.

In terms of display, this device comes with a huge 4.7 inch of Full HD capacitive touch screen display with 1920 x 1080 of pixels resolution. Software wise, it sails on Android jelly bean operating system powered with a quad core processor running at a clock speed of 1.7 Ghz. In terms of storage s, it comes with massive 2GB of RAM making the overall surfing smoother and quicker. Internal memory is 16GB which can be expanded up to 64GB via micro SD card slot.

Camera support remains the same, comes with UltraPixel rear camera with LED Flash, BSI Sensor and Optical Image Stabilization ,F2.0 aperture and 28 mm lens with Full HD (1080p) video recording with HDR Video. Front camera of 2.1 MEGAPIXEL allows user to chat with best video quality. Connectivity wise this device is enriched with almost all the latest offering 3G HSPA+, WiFi 802.11 a/ac/b/g/n, Bluetooth 4.0 with aptX codec, DNLA, MHL, GPS with GLONASS, NFC. To supply this device a proper need of power it is equipped with 2300mAh of battery which chunks out a decent amount of talktime as well as standby time. 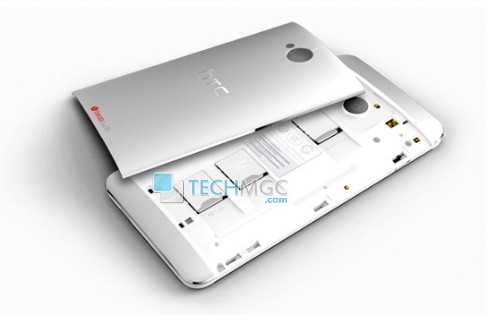 The expected price of dual sim variant will be around Rs. 40,000 approximately.