Nokia mobiles, one of the leading company serving in electronics industry worldwide has finally launched it’s much awaited device in the Indian market. The name of this device is dubbed as Nokia Lumia 625 and is up for a pre-order on Snapdeal.com. The amount of booking this phone is Rs 1000 only and as per the information available online it is expected to go on sale in the last week of August.

Nokia had unveiled Lumia 625 last month and had promised to release the smartphone in India by August. Coming towards the specifications and technical detail of Nokia Lumia 625, in terms of frame up this smartphone sports a decent 4.7-inch of capacitive touch screen display with 480×800 of pixel resolution. Since all the device under Lumia series of Nokia sails on Windows 8 operating system, this device will also sails on Windows 8 operating system. To make this device give snappy performance, it comes with snapdragon S4 dual core processor running at a clock speed of 1.2 GHz. Enumerating it’s memory specifications, this device is equipped with only 512MB of RAM which is little under expectation for such premium phone. Internal memory is of 8GB which can be expanded up to 64GB via micro SD card slot.

Shifting the shaft towards the imaging optics, it comes with dual camera options. On the back side, it supports 5 MEGAPIXEL of primary camera which allows the user to capture nice range of snapshots while on the front side it supports a 0.3 MEGAPIXEL of secondary camera for video calling/chatting. Some of the other features of camera includes touch focus, Landscape orientation, Auto and manual exposure, Auto and manual white balance, Full screen viewfinder, Automatic photo upload to web services. Connectivity wise, this device supports GPRS, EDGE, 3G, Wi-Fi, Bluetooth, USB, A-GPS and a 3.5 mm audio jack. Some of the pre-installed application on this device includes Adobe acrobat reader free download, Facebook, LinkedIn, Twitter, Local Scout, HERE Drive, HERE Maps, SMS(threaded view), MMS, Email, Push Mail, IM, RSS and many more.

To supply this device a proper need of supplement to remain charged throughout the day, it comes with 2000mAh of battery which claims to deliver 23.9 hours of talktime on 2G as well as 15.2 hours on 3G, it gives 23 days of standby time. 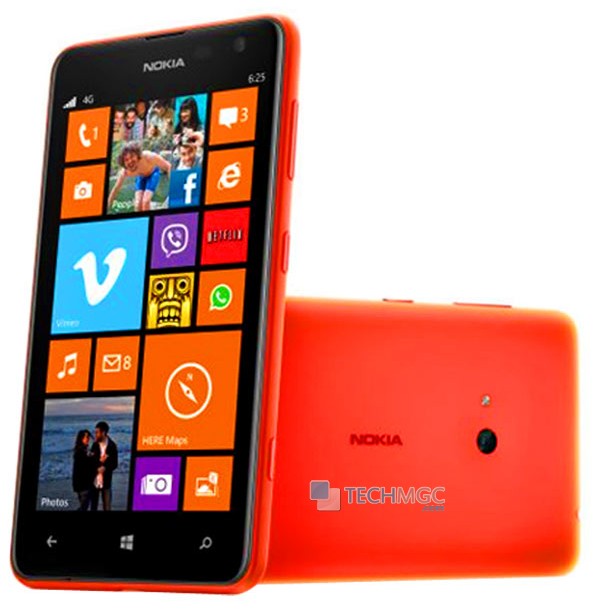