One of the biggest giant among the Internet search engines worldwide, Google has disclosed that it has acquired Israeli mapping service company, Waze . However, Google has made the acquisition official but information regarding the price at which the deal was finalized is kept undisclosed. Though, as per the rumors and speculations on air it has been reported that the deal was made in $966 million price tag. 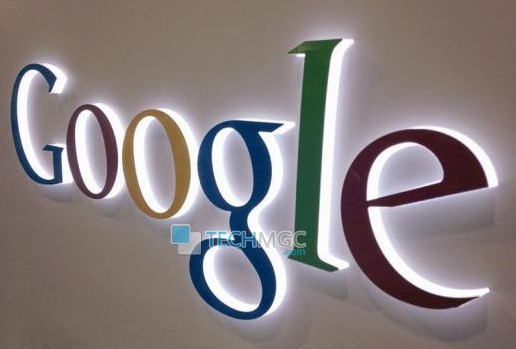 Google already offers some of what Waze provides. For example, Google’s Android-installed mapping program includes reliable information about traffic congestion and Android users provide Google with updates on average traveling times on the roads and some more. Waze is an Israel-based startup company which offers a mapping application which uses crowdsourcing for attaining real-time information on traffic. The app is free for Android, Symbian, Windows Phone and iOS, and it is currently in beta for BlackBerry.

Earlier, Brian McClendon, Vice President of Google’s Geo products said, “To help you outsmart traffic, today we’re excited to announce we have closed the acquisition of Waze. This fast-growing community of traffic-obsessed drivers is working together to find the best routes from home to work, every day,”.

Some of the missing feature Google would like to overcome by occupying Waze are, Waze Application offers nice user engagement unlike Google Maps. Waze generates many of its maps by using GPS to track “the movements of its nearly 50 million users,”.

Recently, Google was in the news regarding the official launch of Android’s new version which is dubbed as Android 4.3 jelly bean in the global gadget market. And this official launch came into existence from the launch of New Google Nexus 7which sports the updated version of Android operating system.