Domestic manufacturer, Intex mobiles has launched a new element to upgrade it’s smartphone portfolio in the Indian market. The name of this new element is dubbed as Intex Cloud X3 and is packed with some nice features and specifications. The price of this smartphone is Rs 3,790 and it is available for sell on more than 15,000 plus distributors, reseller outlets and more than 40 INTEX SQUARES (exclusive retail stores) and also on the leading e-commerce portals across India. 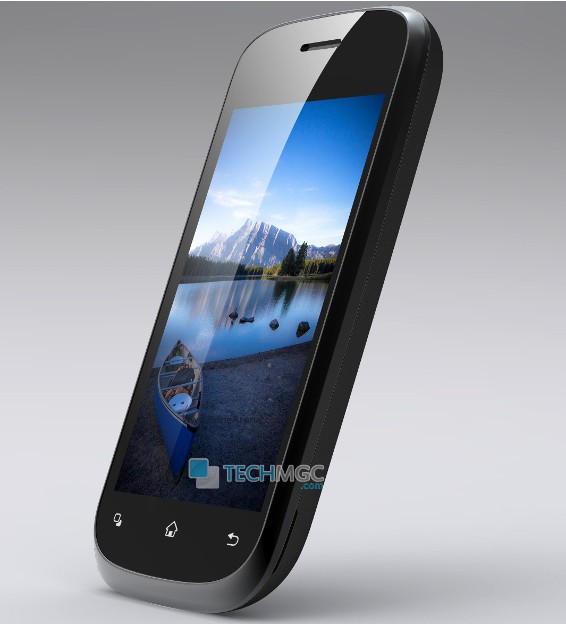 Few weeks ago, Intex introduced Intex Aqua I-5 which joins the elite club of cheapest quad core phones available in the Indian smartphone industry, under which it has gained lots of popularity. And now, to keep the same winning stream on, company has introduced Intex Cloud X3 which is aimed to target the entry level range of smartphone buyers in India. Coming towards it’s specifications and technical details, in terms of frame up this device flaunts 3.5 inch of capacitive touch screen display with 320 x 480 of pixels resolution. The screen is quite good as per its price which will enable the entry level user to enjoy the full experience of Android eco-system on a big screen. One of the main highlighting and starring feature of this device is it software, it sails on Android 4.2 jelly bean operating system powered with a MediaTek MT6572 dual core processor running at a clock speed of 1GHz.

In terms of storage specifications, this device is equipped with 256MB of RAM which could be the main drawback for this device. Though, as per it’s price it is somehow justified. Internal memory is of 115MB which is quite low but it can be expanded up to 32GB via micro SD card slot. To make the user active onto multiple Sims at a single instant of time, this device comes with dual Sim support. Enumerating it’s photography specifications, this device comes with both the primary and secondary snapper options. On the back panel, primary camera is rated at 2 MEGAPIXEL has been installed and onto it’s front it support a secondary camera rated at 0.3 MEGAPIXEL for video calling/chatting.

Connectivity wise it supports 2G EDGE/GPRS, WiFi,Bluetooth, GPS, FM radio, 3.5 mm audio jack however, it lacks 3G. It draws power from 1450mAh of battery which will deliver 6 hours of talktime and about 200 hours of standby time.

The price is too low and i think it got all the specification and features which and entry level user desire. I think it will be the option to go with as per it’s price range , what is your view.