Zebronics Corporation, domestic manufacturer who is highly recognized for it’s affordable range of computer peripherals available in Indian market has launched a new series of Bluetooth headsets to upgrade it’s portfolio in the Indian market.

The name for this new series of Bluetooth headsets is dubbed as Blue Gear. All the devices offer hands free operations and come with built-in microphone. The basics behind the design of this newly launched devices is aimed to target the youth of our nation. All these devices comes with inbuilt answer switch, volume control and have noise reduction features. Zebronics has launched five devices under this series. 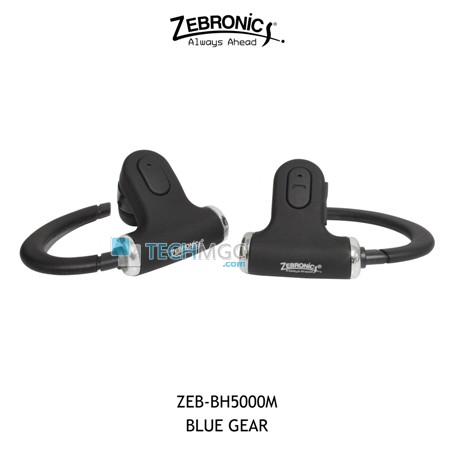 First one in the line up, Zebronics Blue-Gear (ZEB-BH500M) which work at a distance of approximately 10 meters (33 feet) from the source at 2.4 Ghz of radio frequency. This device is offered in three elegant colors options- glossy red, black and white velvet matte finish. It supports Bluetooth v2.1+EDR. It comes with a AC charger power input of 110-240V and a DC output charge of 5V. Equipped with lithium batteries which take 3 hours of charging time and deliver 4.5 hours of talktime and 240 hours of standby time. 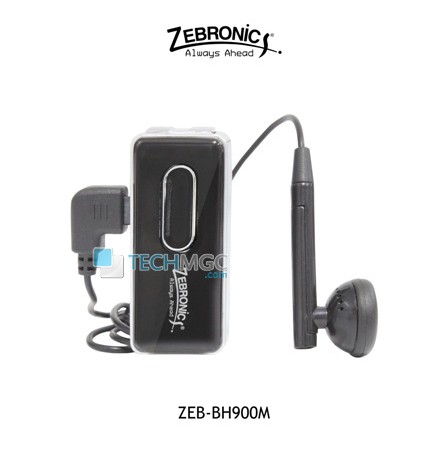 Zebronics ZEB-BH900M: It also work on same distance and radio frequency as we mentioned for ZEB-BH500M. It supports Bluetooth v3.0+EDR. ZEB-BH900M comes with a power on/off button with a DC output charger of 5V which deliver talktime up to 3.2 hours and standby time up to 120 hours. 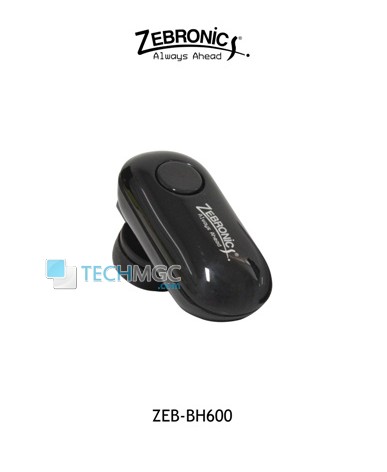 Zebronics ZEB-BH600: Bluetooth range 10m with a radio frequency of 2.4 Ghz. It comes with built-in rechargeable lithium battery with a DC power output of 5V which deliver 1.5 hours of talktime and 85 hours of standby time. The ZEB-BH600 headset is a glossy capsule shaped headsets available in coal black and marble white colours. 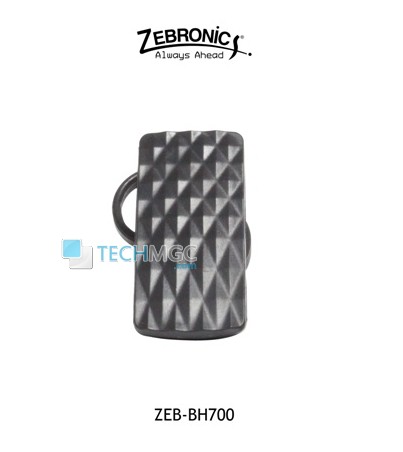 The ZEB-BH700 is available in silver, black, golden and maroon colors and has an embossed detailing. The ZEB-BH499 has a wooden textured look and comes with a charging cable without the adapter in packaging. All the other detail like supported distance and power supply is the same as we mentioned for the above headsets. 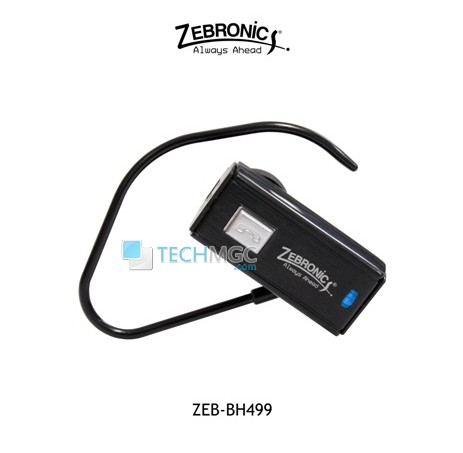 All five models come with a charging cable, adapter and a user manual. The devices come with a one-year warranty and are available in the price range of Rs. 549 to Rs 1,499.