Toshiba Corporation, a Japanese multinational engineering and electronics conglomerate corporation headquartered in Tokyo has launched a new range of laptop series for the Indian market. The name of this new series is Toshiba Satellite series packed with some nice and decent specifications.

From the launch of this new Satellite series, company is targeting to occupy a double digit market share in the Indian laptop market for the upcoming year. The laptops targets office goers, youth as well as rugged or users with active lifestyle. Each range comes in a variety of screen sizes, colors. 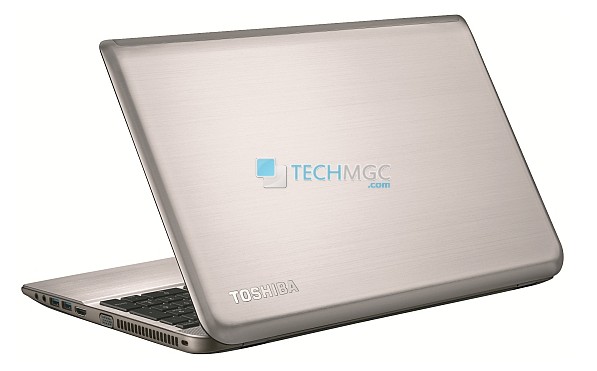 The company’s brand ambassador Sachin Tendulkar, who was present at the launch, said, “I have been with Toshiba for three years. It’s a fantastic partnership.” They (Toshiba) have always set benchmarks for others to follow. I have no doubt that this (launch) will see a lot of success,” he added. Toshiba also plans to expand its retail presence this year. Besides adding more ‘Shop Toshiba’ stores, the company is also expanding its distribution points.

Satellite S series: It also sports the same crispier display as we mentioned in for P series. It sports 15.6 inch HD clear SuperView LED backlit display with 16:9 aspect ratio. The Satellite S Series have a brushed metallic ice silver finish and has a thin 24mm body. Laptop under this series are powered by Intel Core i5-3337U processor (1.8 GHz with Turbo Boost up to 2.7 GHz, 3MB Cache) and Integrated Intel HD Graphics. 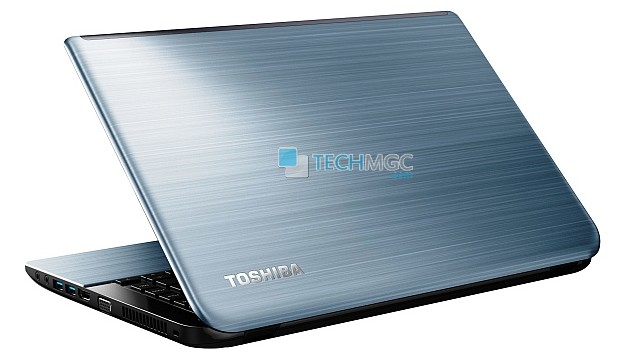 “From 47 Shop Toshiba outlets (exclusive stores), we will take this to 100 by March next year. We will also ramp up our sales points. This will happen not just in metros but tier II towns as well,” Warke said.

He, however, declined to divulge investment details. Asked if the company would also introduce tablet PCs in the Indian market, Warke said Toshiba is studying the market.“We have tablet PCs in other markets and examining the opportunities in India,” he said, adding the company is yet to take a decision on the same. 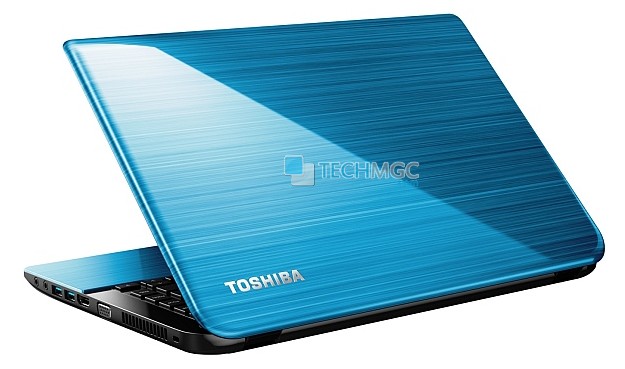 To make the overall performance smoother and faster, this device is equipped with 4GB of DDR3 RAM which is expandable up to 16GB. Other features include a 750GB SATA HDD, built in 8X DVD optical drive, DTS Sound and built-in Onkyo speakers. The L Series laptops have a slim profile at 24 mm and weigh less than 2kgs.

Last but not the least, Satellite C series : Under this series Toshibha has introduced touchscreens for the first time. This series offers a wide range of features in which it enable the user to choose a laptop with touch screen facility up to 10 finger supports, anti-finger print coating. It also offers a wide choice of colours like premium glossy black, shining silver and luxury white pearl and dedicated graphics. 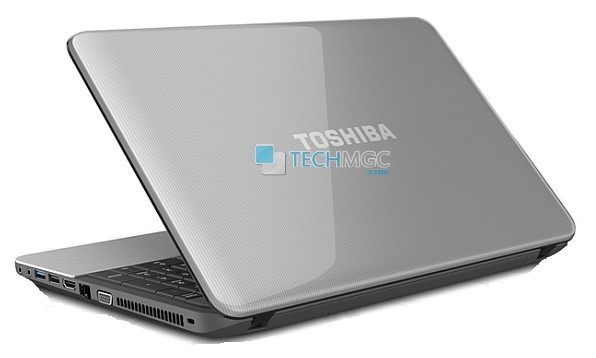 The display looks more clear and brighter and flaunts 39.6cm (15.6-inch) of screen size. The overall body is slimmer in design, a tile keyboard and a multi-touch touchpad, the Satellite C Series also inherits the same styling from the more advanced models.

The entire new range of laptops comes with one year on-site warranty and 1-year carry-in International Limited Warranty. The Satellite C is a part of the budget range of laptops by Toshiba starting from Rs 24,000 in India.