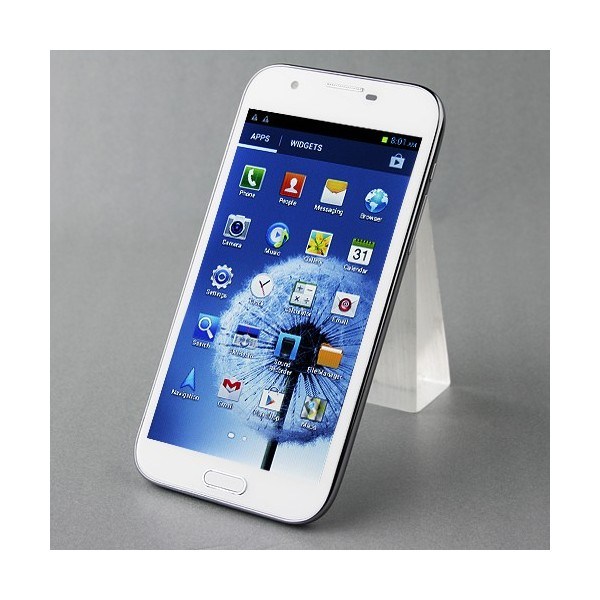 At the time of launch, company officials discussed with media,”With the phone essentially being an upgrade to the Wammy Titan, we asked if consumers who own the original Titan can trade their devices in to get a new one and pay the difference—the answer was a resounding “no”. The process being too complicated was the reason cited. The processor upgrade possible at such a low cost is mostly possible because as per the new Union Budget, chips can be imported without any duty levied on them.

The price tag of Wicked Leaked Wammy Titan II is set at Rs 13,990 and it will be available for purchase after with in a week. Wicked Leak has offered a flip case for Titan II in the box. The phone will compete with its quad-core counterparts like Karbonn S1 Titanium, S5 Titanium, Xolo Q800 and its own Wammy Passion Y.