Pantel Technologies, One of the leading company which is currently selling low cost/ budget tablet in the country has finally announced to venture into the Smartphone market of India. Company has officially announced to launched three Android Smartphone within a range of 7,000 to 15,000. 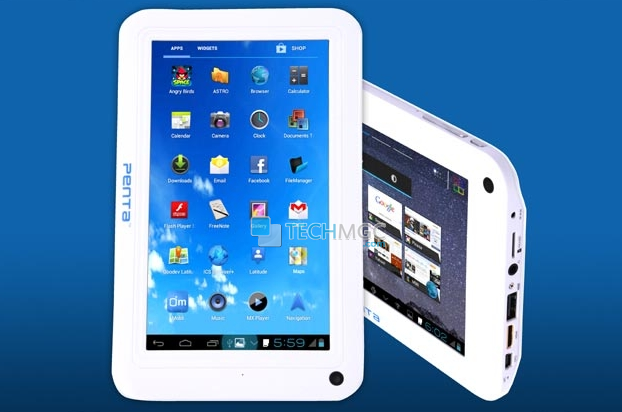 Eying towards the current statistics of the Smartphone market in India and success of various small time manufacturer has forced the company to also be the part of it. And to do that so, company has finally announced the launch of it’s three new element in the Smartphone segment. These three new Android Smartphones will make their way into the market in the next month ie, June 2013. Company has also mentioned that all these three smartphone will sails on Android 4.1 Jelly Bean Operating system as Jelly Bean is the latest version among the all Android Operating system and also it has been utilized by most of the manufacturer’s in their devices.

Pantel Technologies Managing Director Vijender Singh told PTI, “We will launch three smartphones in the second week of June. The devices will be in the range of Rs. 7,000 to Rs. 15,000.” Vijender Singh goes on to say, “We have tied up with BSNL to offer attractive data plans for the phones also. We already have an arrangement with BSNL for our tablets.” The company aims to sell 50,000 to 60,000 smartphones each month.

It is already manufacturing tablet PCs and sold over five lakh devices in a year. “We have tied up with BSNL to offer attractive data plans for the phones also. We already have an arrangement with BSNL for our tablets,” Singh said.

Some of the well established brands under the low cost/under budgeted segment like Micromax, Lava, Spice, Xolo, Zen and more it will be a tough face off for Pantel Android Smartphones. Some of the devices launched by micromax and Xolo are among best value for money devices which has been offered with extreme specifications and features.

Let’s see when Pantel will make the launch of these android smartphone in the Indian market. But definitely they will have edge over other budget players as they already have support from BSNL as well have network ready as they are utilizing it for tablets.

So Stay tuned for more updates.