Intel Corporation, American multinational semiconductor chip maker corporation headquartered in Santa Clara, California has announced to launch it’s new armor in the arena of energy efficient chips as Atom Bay Trail very soon in the global market. This new Intel’s upcoming Atom processor is aimed strictly to target the low-end market. As per the company officials, with this new Bay Trail Atom processor, user will enjoy the all day battery life experience at budget price tag in thier hybrid PCs and notebooks. 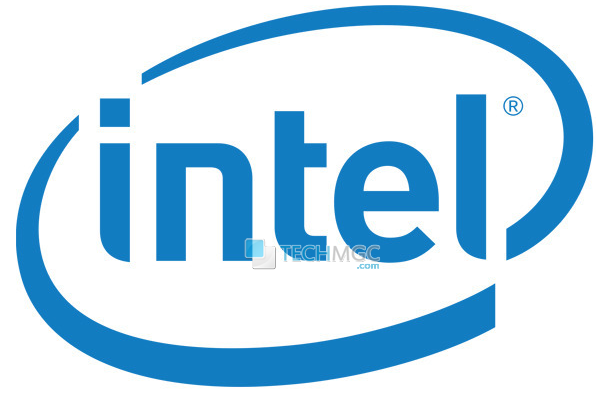 Currently, there are lots of devices available in the industry powered with Clover-trail chip. Clover Trail is basically a dual core atom processor which is empowering Lenovo K900 and many others phones and tablets in the arena. Intel’s Clover Trail chips are based on 32nm architecture which performs two times faster then previous Intel atom single core chips. It is the power of Dual Core Intel chips which outperformed Quad Core Arm based processors. Intel and Samsung are also working together to boost their projects. A true combination of which is expected to come in a month or two where Samsung will be launching its Tab 3 10 inch series based on Clovertrail processor. On the other side, both the pioneer in the electronics industry worldwide are undergoing in a phase of developing a platform named as Tizen together with a aim to throw android and windows away from the market.

Shifting the shaft towards this new Atom chip Bay Trail specifications, Bay Trail is based on Intel’s next generation 22nm micro-architecture( whereas the Clover Trail was based on 32 nm High-k/metal gate structure) which is going to be more power efficient. From the Sources, we came to know that Bay Trail is in it’s completion phase and it is rumored that Bay Trail chips will be launched with Windows 8 Tablet Platform First and thereafter, it will proceed to android. Rumors also reflect that Acer could be the first to get powered by the next generation Intel atom processors.

This week, at the Intel Developer Forum in Beijing, CNet.com reports that Intel revealed more information about the successor to Clover Trail, which has the code name Bay Trail. This version of the Atom processor, according to the company, represents the first major revamp of the Atom microarchitecture since the low power processor was first launched by Intel in 2008.

Tan Weng Kuan, vice president of Intel China, told the audience at IDF this week that tablets “as thin as 8mm (0.3 inches) that have all-day battery life and weeks of standby” could be made with Bay Trail chips inside. Current Clover Trail-based tablets, such as Dell’s Latitude 10 shown above, have between eight to 10 hours of battery life.

Below is the quick list of differences which makes Bay Trail a bit more efficient:

We also came to know, that these Bay Trail-based tablets are scheduled to be launched by the end of 2013.

For more information on latest technology news, Stay tuned with us.