Panasonic Corporation, one of the leading Japanese giant headquartered in Kadoma, Japan has announced two new entrant to upgrade it’s smartphone portfolio in the Indian market. The name of the first element in the line up is Panasonic P11 which has been just announced while the other one Panasonic T11 is only showcased with a tag of coming soon. Both the smartphones are packed with some nice features and specifications. 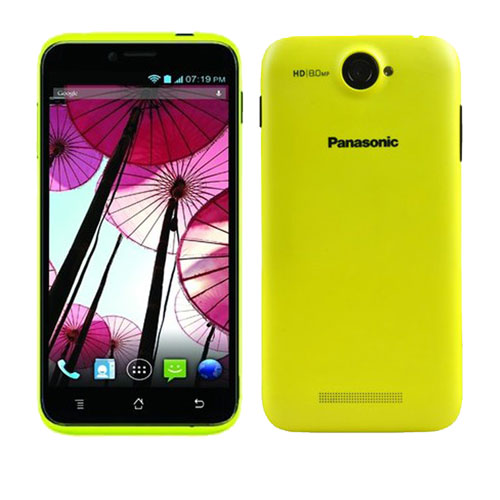 Earlier, couple of month ago company introduced it’s first smartphone in the Indian gadget industry named as Panasonic P51 which gained a lots of interest but eventually was not well received due to its pricing. From the announcement of Panasonic P11 and T11 , company is aiming to shape its image and market value as a reliable and trustworthy smartphone brand in India and worldwide. Shifting the shaft towards the first announcement of the day Panasonic P11 and specifying it’s complete details, in terms of display Panasonic P11/strong? joins the elite club of HD and IPS equipped smartphones display available in the country. This device flaunts a huge 5 inch of HD IPS capacitive touch screen display with 1280 x 720 of pixel resolution. The 12.7 cm (5 inch) large screen device enable you to experience the brilliance of life in 16 million color output which is designed to bring the best of the Android onto your fingertips.

Being an ultra light-weight device which measures 9.7 mm in thickness and weighs 160 gms, it enable you to enjoy the whole world in High-Definition anytime, anywhere wherein you can experience breath-taking smartphone capabilities through the gamut of technological innovations incorporated within this device. It supports Dual Sim(GSM+GSM) with dual standby technology which helps the end user to remain active on both the Sims at a single instant of time. Dealing with its platform dependency, this device sails on Google latest version of Android operating system ie, Android 4.2 Jelly Bean. To make the overall drive on this device more smoother and faster it comes with a quad core processor running at a clock speed of 1.2 GHz.

Storage wise, this device supports 1GB of RAM which makes the overall switching between application more smoother and faster just like within a blink of an eye. Internal memory is 4GB which can be expanded up to 32GB via micro SD card slot. Enumerating it's photography specifications, this device includes camera on both the front and back panel. The back camera is rated at 8 MEGAPIXEL while the front camera is rated at 1.3 MEGAPIXEL for video calling/chatting. Some of the other features of camera includes autofocus, LED flash technology which makes the overall experience of photography more exciting and full of fun. Connectivity wise it supports 3G (HSDPA 7.2 Mbps ; HSUPA 5.76 Mbps), WiFi 802.11 b/g/n, Bluetooth, GPS and a 3.5 mm Audio jack. Supplementing the needs of the always connected social world this devices comes with 2000mAh of battery which gives a nice and decent talktime as well as standby time. The Price of Panasonic P11 is Rs 16,690 and is available on Flipkart for pre-order.

Now coming to second one in the line up, Panasonic T11 sports a inch low of screen size which means it support 4 inch of capacitive touch screen display with 480×800 of pixels resolution. Dealing with it’s platform dependency, this device will run on Android 4.1 jelly bean operating system powered with the same processor as we mentioned in the above paragraph for Panasonic P11. Storage and Connectivity options for this device are same just like Panasonic P11. 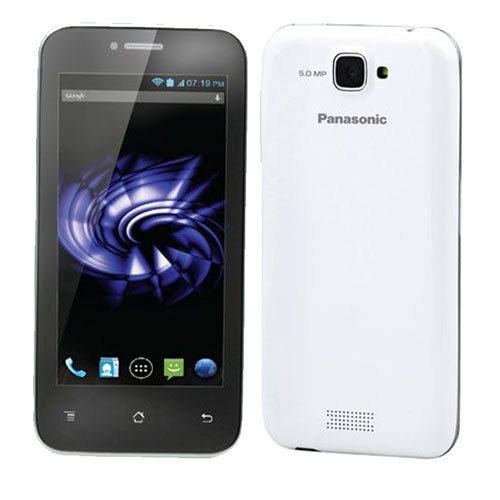 Briefing it’s photography specifications, it comes with both the primary and secondary snapper options. On the back panel, it sports 5MEGAPIXEL of camera whereas on the front it will comes with a 0.3 MEGAPIXEL (VGA) camera. To make the life going on for this device it is equipped with 1500 mAh of battery which is enough to supply the reasonable amount of standby and talktime.

The price will be unveiled very soon though we expect it on lower side, may be around Rs. 10,000 to Rs 12,000. Specifications are really good and design is also catchy lets see will it be successful in defeating some of the best other substitute available in the domestic market or not.

What your take on these phone guys share with us.

For more information on automobile news, stay tuned with us.