Olive Telelcom, one of the leading telecom operator in India has announced a new entrant to upgrade it’s smartphone portfolio in the Indian market. This new entrant is named as Olive Pad VT-100 and it will be available in the domestic market with some interesting features and specifications. 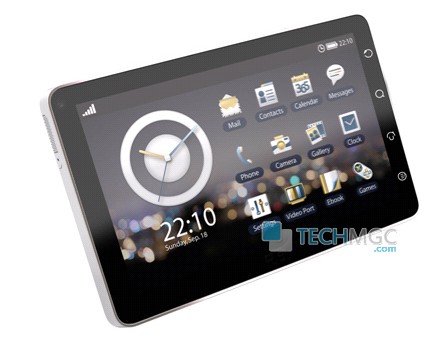 This new entrant will now joins the company’s prodigious range of tablet series familiar to us as Olive VT series. Coming towards it’s specifications and detail, in terms of frame up this device sports 7 inch of TFT capacitive touch screen display with 800×480 WVGA of pixel resolution. The size of screen enable the user to read large documents, watch movies and play games anywhere. Dealing with platform dependency, this device will sail on Google Android operating system, however the information regarding the version is still undisclosed. In terms of storage specifications, this device is provided with 512MB of internal memory in which it can store 2000 contact in your phone memory as well as 500 SMS memory. Memory can be expanded up to 32GB via micro SD card slot.

Mr. Arun K Khanna, Chairman, Olive Telecommunications said “We were ready to release the product running Android 2.1, but decided it would be better to give the consumer an up-to-date product, rather than having them running around trying to get updates later.”

In terms of photography specifications, this device is equipped with a primary camera rated at 3MEGAPIXEL on the rear panel. It lacks secondary camera options. Some of the other features of camera includes autofocus technology with 4x zoom. This device is enriched with almost all the usual connectivity options including 3G, 2G, WiFi, Bluetooth, G-sensor, ambient sensor and a 3.5 mm audio jack. Some of the other features of the tablet includes push email, MMS, WAP, GPS, PC-sync, Speaker, Vibration, Stopwatch, calendar, calculator, world clock.

To make this device charged up all the time, it is equipped with 3200mAh of battery which claims to deliver standby time for 2G up to 400hrs 3G up to 550h. Olive has announced that this tablet will be going on sale in August which is not far away. You can buy it at Croma outlets soon Price is expected to be Rs.20000-25000 which puts in the same league as the iPad. 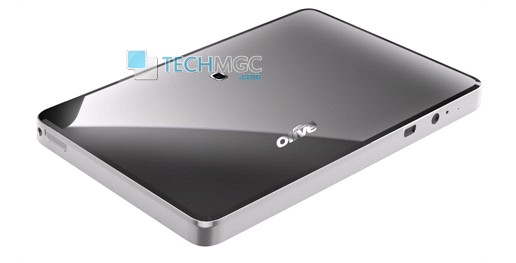 The company says the it’s launching in India first but has seen interest in Central, Eastern Europe and Russia and expects to launch Olive Pad in those markets in the near future.

What you all guys think with such specification will it be able to mark its virtue among the other competitors in the market.