Fly mobiles, one of the leading company serving in electronics industry worldwide has silently announced three new smartphone to upgrade it’s line up of smartphones for the Indian market. These smartphones are named as Fly F50Q, Fly F45Q and are being showcased on company official Indian website with a tag of coming soon and price details. The price of Fly F50Q is Rs 15,699, Fly F45Q is Rs 10,999 and Fly F40+ is Rs 4,999 respectively. 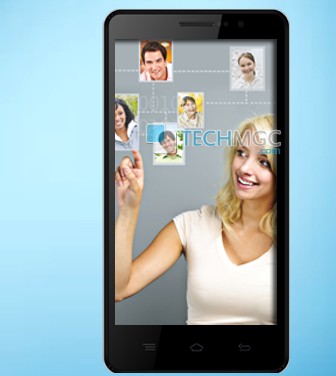 All these phones are packed with features and specifications which one would expect at their respective price tag. First and the high level variant among them, Fly F50Q which will join the elite club of HD smartphone available in the Indian market, coming towards it’s specifications and technical details, in terms of frame up this device will sports a 5 inch of whopping capacitive HD touch screen display with a screen resolution of 720 x 1280. It measures 143.5×73.3×9.3mm in terms of overall dimensions. Enumerating it’s operating system supports, this device sails on Google latest version of Android i,e Android 4.2 operating system and to boosts the experience and fun of android with greater speed it is equipped with a quad core processor inside running at a clock speed of 1.2 GHz.

Briefing it’s storage specifications, to store all your downloaded files and data this device comes with 1GB of RAM, 4GB of internal memory which can be expanded up to 32GB via micro SD card slot. Mentioning it’s imaging optics, this device comes with two camera options i,e back as well as front camera options. The back camera is rated at 13 MEGAPIXEL which ensures the user to capture nice quality snapshots while on the front it supports 3 MEGAPIXEL of secondary camera for video calling. Connectivity wise, it includes 3G, 2G, WiFi, USB port , bluetooth, GPS, aGPS, Gravity sensor, proximity sensor and a 3.5 mm audio jack. It supports dual Sim(GSM+GSM) with dual standby technology, which help the user to remain active on two Sim’s on a single handset.

To power it up, this device comes with 2000mAh of battery which provides user a decent amount of talktime as well as standby time.

Second entrant in the line up, Fly F45Q sports a bit low but decent 4.5 inch of FWVGA capacitive touch screen display with size with 480 x 854 of pixel resolution. It measures 135x68x10 mm in terms of overall dimensions. Fly F45 Q comes with two camera options ie. primary as well as secondary camera options. On the back it include an 8 MEGAPIXEL rated primary camera while on the front it include 2 MEGAPIXEL rated front camera for video calling. 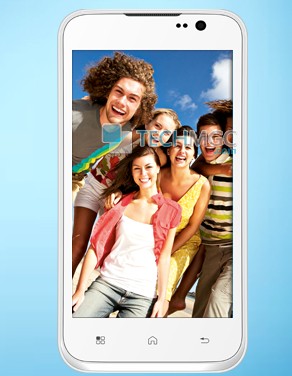 All the other specifications regarding connectivity, storage, power supply are kept same as we mentioned in above for Fly F50Q.

Third and the base variant among them all named as Fly F40+. It sails on Android 2.3 gingerbread operating system, it is quite strange to see at such a price company has offered this device with such an outdated version of Android. It runs on a single core processor at a clock speed of 1GHz. In terms of frame up, this device supports 4 inch of WVGA touch screen display with 480 x 800 of pixel resolution. 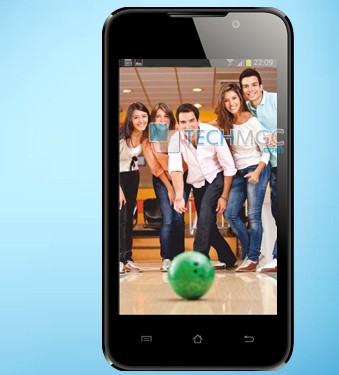 In terms of storage specifications, this device comes fitted with 512MB of RAM with 512MB of internal memory which can be expanded up to 32GB via micro SD card slot. Connectivity wise, it includes 2G, WiFi, bluetooth, USB and a 3.5 mm audio jack. Camera wise, it comes with only single camera options on the back rated at 3 MEGAPIXEL. To supply this device a proper need of supplement to remain charge up throughout the day, it holds 1200mAh of battery which will deliver a decent amount of talktime as well as standby time.

For more details on latest technology, stay tuned with us.