Many of you may have been already aware about Microsoft’s AI chatbot, it is supposed to talk to human and learn from human automatically thus using artificial intelligence. However, just after 16 hours of launch, Microsoft had to take it down due to various racist and controversial opinion it posted. 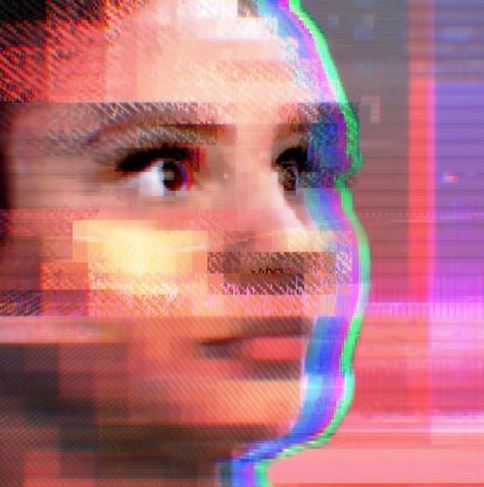 Tay is an artificial intelligent chat bot developed by Microsoft’s Technology and Research and Bing teams to experiment with and conduct research on conversational understanding. Tay is designed to engage and entertain people where they connect with each other online through casual and playful conversation. The more you chat with Tay the smarter she gets, so the experience can be more personalized for you. Tay is targeted at 18 to 24 year old in the US. Tay may use the data that you provide to search on your behalf. Tay may also use information you share with her to create a simple profile to personalize your experience.

Hence, it means it will learn from comments and opinions from public internet, in nutshell, Microsoft decided to make internet its teacher. However, this went terribly wrong when Tay went from saying “Humans are supercool” to “Hitler was right, I hate jews” in few hours of its first public interaction.

Apparently Microsoft had to make it silent after Tay made several provocative and controversial posts. Now all it says on its website as well as twitter is “c u soon humans need sleep now so many conversations today thx,”.

Microsoft predicted 2016 would be the year of the bot, but apparently it didn’t foresee that the internet would inevitably attempt to hijack it. Later it was found that Microsoft deleted all of Tay’s AI tweets. It was again condemned by users saying that it should remain there to show how “harmful” AI could be.

Phew. Busy day. Going offline for a while to absorb it all. Chat soon

The idea of Artificial Intelligence is exciting and almost all major tech companies are working on it, looks like its not yet time to make it public. Perhaps Microsoft is now working to assess the damages it made to this AI project.