Japanese giant serving in electronics industry worldwide has widen the range of it’s digital camera under it’s premium range Lumix series by dipping, “Lumix DMC-G6 and the Lumix DMC-LF1” in the Indian market. However, for those who aren’t aware of “Lumix series”, basically it is a brand of digital cameras ranging from pocket point-and-shoot models to digital SLRs by Panasonic. 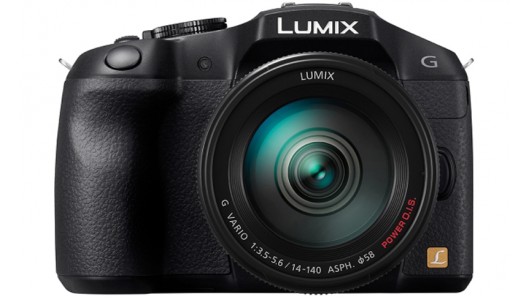 From the launched two, picking the first one in the line up and specifying it’s details Panasonic DMC-G6, this camera succeeds the G5 and adds to it an array of performance and imaging enhancements. In terms of dimension, DMC-G6 will measures nearly 122.45 x 84.6 x 71.4 mm (4.82 x 3.33 x 2.81 inches) and weighs 340 g (0.75 lb) approximately. As per it’s measurements, this device Panasonic DMC-G6 sports higher in length as compare with the other mirrorless cameras. Eying on towards it’s frame up, company said that it does packed up with 1.44 million dot OLED electronic viewfinder which is damn interesting and a fully articulated three-inch touch-sensitive LCD with 1036K dots. This device features a 16 MEGAPIXEL Live Micro Four Thirds sensor coupled with company own Image processor engine named as, “Venus Engine”. The Venus processing engine for digital cameras is an image processor developed by Panasonic, and almost all of their Lumix cameras use a version of it. This device is also configured with AF system which offers high speed and accurate image focusing in dim light according to the company.

AF modes include Face Detection, 23-area-focusing and AF Tracking which is designed to keep the subject in focus as it moves. Full HD video recording is available in 1080p 60/50 fps with stereo sound. It also enables an increased ISO range of 160-12800 (extendable to 25600) and rapid burst shooting of 7 fps in full resolution. As this device is an upgrade of Lumix DMC-G5, the biggest upgrade in Panasonic Lumix DMC-G6 company has incorporated this device with Wi-Fi and NFC connectivity which was recently seen in the Panasonic GF6. This means that not only can the camera connect to smartphones as well can connect to tablets for sharing/editing images and remote shooting. 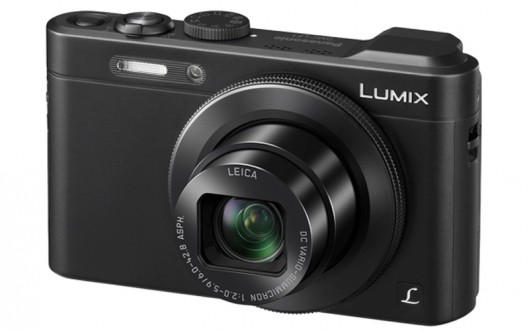 Coming to second in the line up, Lumix DMC LF-1 features a 12-megapixel CMOS sensor and a 28-200 mm equivalent lens. Another same features which we mentioned in DMC-LF1 is that it has integrated Wi-Fi and NFC allowing for remote control and wireless sharing of images.At the back, it flaunts a rear LCD is a 3.0-inch 920,000-dot resolution unit. It is equipped with a rechargeable battery which company claims that it will churns out 250 shots per charge, and the cameras can also record full HD resolution video using AVCHD/MP4 formats with high quality stereo sound. The camera is equipped with 7.1x optical zoom and that zoom range can be used problem occurring video as well.

However, there is no information regarding it’s pricing and availability announced by the company yet.