Another Chinese smartphone manufacturer, “Jiayu” is on it’s way to introduce a new element in it’s prodigious G series to upgrade it’s portfolio and strengthen it’s network in the Indian market. Last week, at a press event, Shenzhen company has shown off their upcoming product ie. the latest offering which will be soon hitting the shores is, “JiaYu G6”. 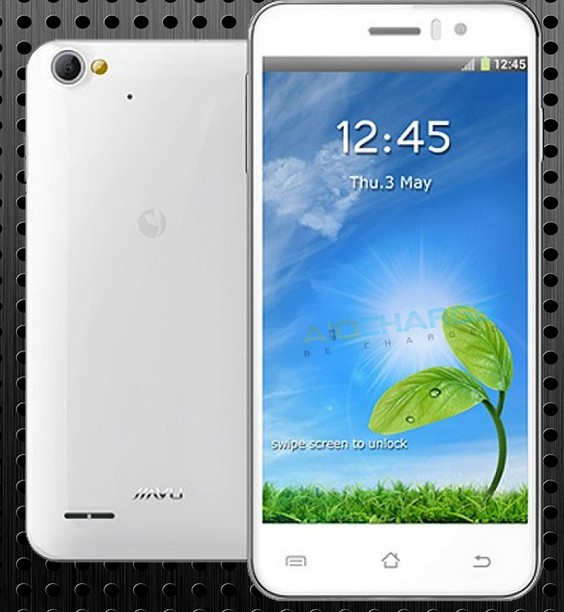 JiaYu G6 will be equipped with 5000 mAh battery.

JiaYu holds a nice line up of Smartphones available from low to high cost ranges under it’s prodigious Gseries. JiaYu G6 will now join company’s previous installment like JiaYu G4, G5 and G2 dubbed with nice features and specifications. JiaYu G6 will be offered with a bit better hardware in terms of specifications than previous launches and will be encumbered with a great hardware under it’s chassis. Shifting the shaft towards it’s Specifications, in terms of frame up this device will sports 5.7 inch HD display with 1920×1080 of pixels resolution. This HD display makes it stand with other high end devices which offer such nice resolution under premium price range. From the Sources, we came to know that this device will run on Android 4.2 Jelly Bean Operating System powered up with a Quad Core MT6589T Cortex A7 processor clocked at 1.5 GHz. Here ‘T’ stands for turbo. To take the care away of the graphics unit, JiaYu G6 is expected with PowerVR Series 5 GPU chip.

The main highlight of this device will be their huge battery, though many other companies are working on big battery in small size, JiaYu could be first one to roll out a smartphone with 5000mAH battery. Although, battery is big but is not very big in size as shown by company. It will be infact very helpful since even most of the premium smartphone have an average battery size of 2500mAH. Even normal laptops comes with 6000-9000mAH battery. Now you can easily compare how powerful battery they incorporating in their upcoming phone.

In terms of Storage, this device is expected to be equipped with 2GB of RAM, 32 GB of ROM. Rumores regarding it’s Photography specifications, JiaYu G6 will be equipped with a primary camera rated at 13 MEGAPIXEL and no one is found talking about it’s secondary camera so final take will be assured at the time of it’s launch.

For full information and details stay tuned with us.