Zopo Mobiles joins the Smartphone club in India by adding three new stems in the root of budget friendly QuadCore powered handsets. Zopo 950+, 910 and Zopo 810 has been spotted on it’s official website and are currently available for sale. 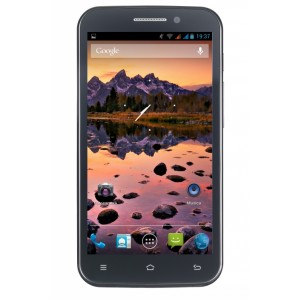 Zopo India (P) Limited will distribute ZOPO ZP series in India through its online & distribution network. Coming up to the Specifications of the top-level variant in the chock full series of phablets named, “Zopo 950+” which sports a huge 5.7-inch of HD IPS TFT Multi-touch capacitive Screen display with 1280*720P pixels resolutions with support for 16M colors. In terms of Dimensions, Zopo weighs nearly 202 gms ( phone+battery ) and 83.4*158*10.2 mm in overall measurements. Brief look towards it’s Platform dependency, Zopo 950+ runs on Android 4.1.2 Jelly Bean operating System which will be updated to Android 4.2 in April 2013. The device got powered with MT6589 QuadCore processor with undisclosed clock speed. To look after the graphics unit this device encumbered with Power VX SGX544 GPU support. Dealing with the device Storage Specifications, Zopo 950+ comes with 1 GB of RAM, 4 GB of Internal memory which can be easily expanded up to 32 GB via microSD card slot. Following the trend, Zopo 950+ also support Dual Sim with dual standby technology (WCDMA GSM+GSM).

Announcing the tieup and market entry , Mr. Jitin Gupta, CEO, Usha Infotech, added his views, “The Indian market is already flooded with hi-cost, android smartphones, so as to increase the sales penetration & enable the customers for low entry level price, zopo mobile will be the optimum choice for the indian customer.

The Price of Zopo 950+ is Rs 15,999 and it will be shipped in April 2013 at your house. Inside the package it includes, Travel Charger, USB Data Cable, Headphone, Battery, User Manual. 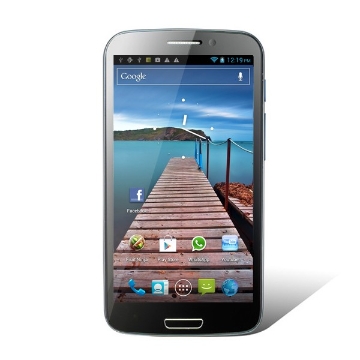 Both the other two launch of the day share similar specifications apart from the display screen size and power capacity. Viewing the appearance of the second element in the series, Zopo 910 features 5.3 inch of Touch screen display with 960*540 pixels resolution. This device resides a bit low battery power as compare to Zopo 910 and it comes with 2300mAh and delivers a standby time of 120-180 hours. The price of Zopo 910 is Rs 13888. Last but not the least, Zopo 810 sports with 5 inch of Capacitive Touchscreen display with 1280×720 pixels resolution and to make the life on of this handset it has been dubbed with 2000 mAH of battery with 80-100 hours of standby time. The price of Zopo 810 is Rs 12,999 and is available for purchase. 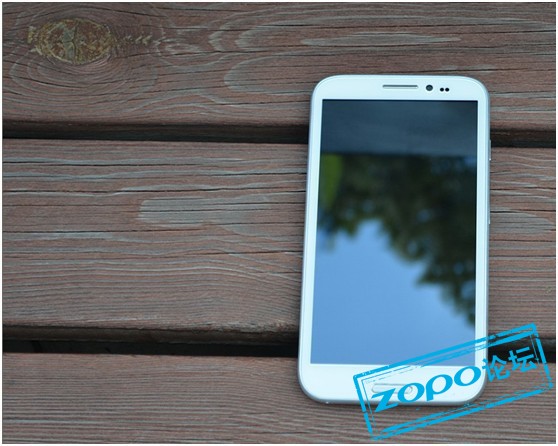 Let’s see how the market will respond towards these powerpacked element. As if know the Indian market has already crowded with a bunch of Smartphones, phablets and tablets.