Renovating their premium segment of Smartphones under the “Iris series” Lava has introduced a new Smartphone named,”Lava Iris 454″ in the Indian market. It looks like Lava has finally mark their footprint into 4.5 inch smartphone market by introducing Iris 454. 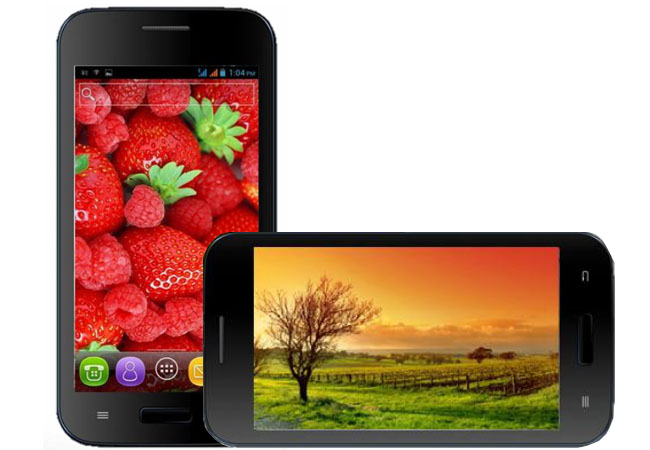 From the Sources, we got to know that Lava has come up with a new strategy by introducing a new program called ‘Blockbuster Phoneday’, wherein Lava releases a new phone every Friday, it seems like there will a bunch of smartphones at the end of every week (however launching boundless phones will surely results in lack of quality).

Enumerating it’s Storage Specifications, this device is equipped with 2GB of internal memory with 512 MB of RAM. To make the memory more capacious it does resides a micro SD card slot through which memory can be easily expanded up to 32 GB. In terms of Connectivity this device is offered with 3G support, WiFi 802.11 b/g/n, Bluetooth, GPS support, HDMI port and a 3.5 mm Audio Jack with FM Radio and a micro USB charging. 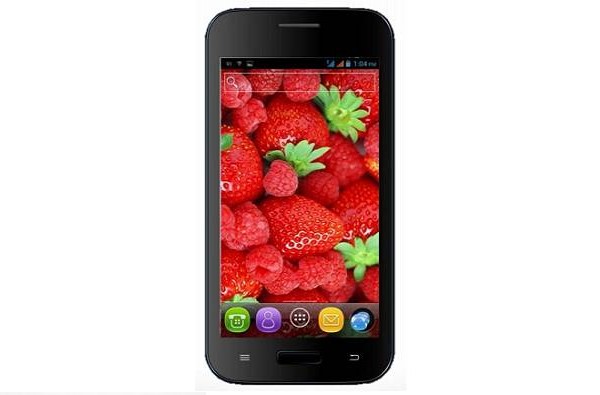 Dealing with Battery Power, Iris 454 dubbed with 1650 mAh of battery, the company officials claims about this device to output nearly 7 hours of talktime back up. Some of the pre-installed applications included are- Saavn, Little Ninja, Fusion, Saving Private Sheep, Hike, Lava Zone, G.One.