Counted among the list of premium mobile handset maker worldwide familiar to us as Blackberry has added a new entrant to update it’s line up of smartphones. The name of this new smartphone is dubbed as Blackberry 9720 and it is packed with some decent specifications. However, the information regarding it’s pricing was remained under curtains but as per the rumors it will be a low cost smartphone. 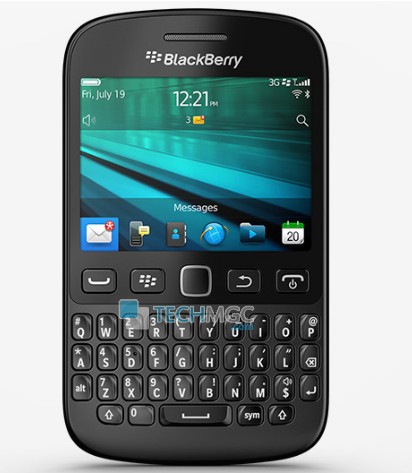 Company has announced this new edition under its QWERTY touch and type range. Blackberry 9720 will be available in five colors variant and showcases specifications that have been around for quite some time. As per the company officials, ” This device is aimed at the entry-level market which include the range of those buyers who are looking to get their hands on a smartphone with a physical keyboard”. Coming towards it’s technical details and specifications, this device will sports 2.8 inch, 24-bit color of TFT LCD display which measures 480 x 360 of pixels resolution. This range of pixel resolution will enhance the display by delivering 246 ppi of pixel density making the display quality more clearer and sharper.

In terms of platform dependency, Blackberry 9720 will sail on blackberry rather old 7.1 version of operating system powered with Marvel Tavor MG1 processor running at a clock speed of 806 Mhz. The device is quite slim in design and measures 12mm of thickness and weighs 120 gms which make this device portable and easier in use anywhere, anytime. Enumerating it’s photography specifications, this device comes with a single snapper options. On the back panel, this device sports primary camera rated at 5 MEGAPIXEL with LED flash technology. Briefing it’s storage specifications, Blackberry 9720 comes with 512MB of RAM, 512MB of internal memory which can be expanded up to 32GB via micro SD card slot. 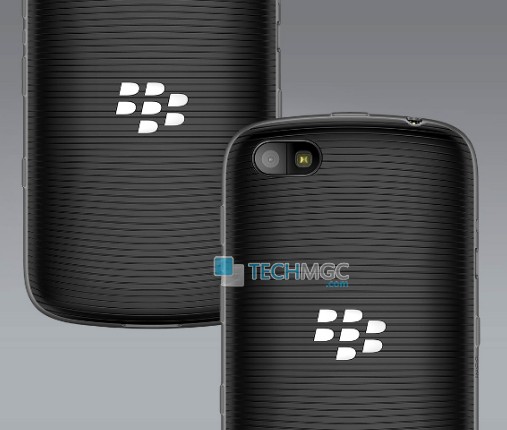 Connectivity wise, this device supports 3G HSDPA 7.2Mbps, Wi-Fi 802.11 b/g/n , Bluetooth v2.1 + EDR, GPS with A-GPS, FM Radio with RDS and a 3.5 mm audio jack. To make this device run throughout the day without any hassle, this device sports 1450mAh of battery which offers 7 hours of talktime and up to 18 hours of standby time.

“The BlackBerry 9720 smartphone gives you all the essentials of the BlackBerry smartphone experience to support a communications centric lifestyle. It has the best keyboard and functionality for BBM, as well as an updated BlackBerry 7 OS that adds many enhancements. It’s perfect for customers upgrading from a feature phone or entry-level Android or Windows Phone device, as well as existing BlackBerry smartphone customers, that want a richer experience and jump up in style and performance,” said Carlo Chiarello, Executive Vice President for Products at BlackBerry.

The BlackBerry 9720 would come with Black, White, Pink, Blue and Purple colors. It would be available in select markets from retailers and carriers in Asia, EMEA and Latin America. No word on pricing yet.