Finnish multinational communications and information technology corporation, Nokia has announced to start the roll out of it’s most innovative, intuitive and powerful application familiar to us as Nokia Pro Camera app which came into existence from the launch of Nokia lumia 1020 for Nokia Lumia 925, Lumia 928 via the Amber update. 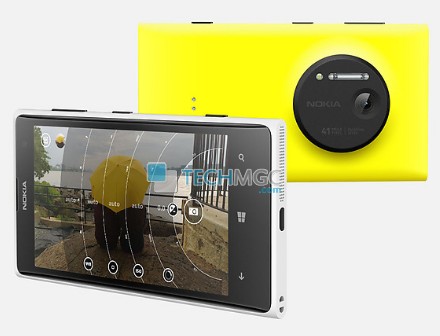 This Nokia Pro camera applications will deliver an entirely new camera interface. It appears as another “lens” option, so you can switch to it from the default Windows Phone 8 camera app, as you can with Nokia Smart Camera. Pro Camera is more than just an application, it’s a completely re-imagined user interface that lets you take full control of the imaging process and helps to unlock all your creative potential.

Marcus Olsson, the lead program manager for Nokia Pro Camera. Marcus reveals that the early development work for Pro Camera was done on the Lumia 920. “With Pro Camera on your Lumia PureView smartphone you will get improved control in all aspects of your photography,” says Marcus. 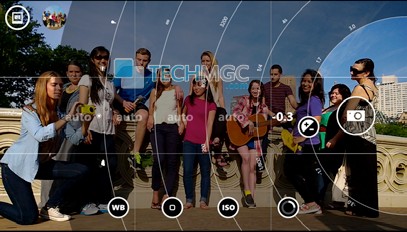 Lets have some insight about the details of what this new pro camera app is meant for, it allow the user to manually control and adjust the options such as the shutter speed (1/16000 to 4 seconds), EV value- exposure value (EV) denotes all combinations of a camera’s shutter speed and relative aperture that yield the same exposure for a given scene luminance., ISO (100 to 4,000), White balance of the picture. 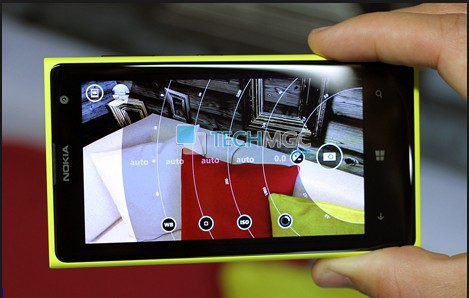 Apart from these features, it also include Slide to zoom feature: One finger operation, so you can even zoom if you’re holding your PureView Lumia with one hand, Improved focus handling- it also allow the user to touch the screen and focus on an area manually which makes it easier to shoot close ups and achieve beautiful effects. It provides tremendous range of video recording which include lossless 1.8x zoom and stereo recording. One of the most interesting feature is called as reframing, in which using two-fingers you can rotate the image and there’s also the ability to change the aspect ratio. Indeed its a very nice move since default windows 8 camera app is considered to be dull and very basic by its users.