To widen the range of Smartphones at distinct price standard and specifications, “Videocon” has launched two new Smartphone, “Videocon A45 and A51″in the mid range Smartphone segment of India. Company has make the launched of both these devices in the mid range segment to specially target the budget strict buyers. 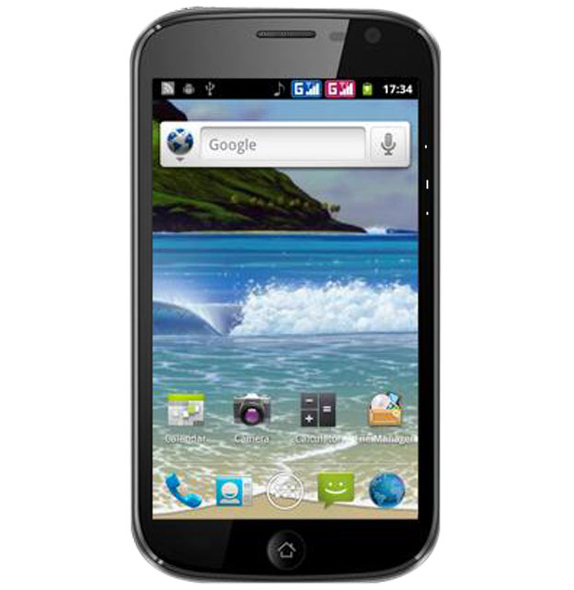 Ever since Videocon forayed into mobile handset segment , they have launched number of innovative handsets ranging from basic colour FM phones to high-end Android devices. To make tits smartphone series a bit more popular in the mid range segment company has geared up it’s momentum by the launch of these two mobiles handsets. Lets now talk about the specification of the first handset ie. Videocon A45, it flaunts a huge 5 inch of Capacitive Touch Screen display with 480 x 800 Pixels. Most of the buyers prefers 3.5 to 4.0 inches of screen size in their mobile devices because 5 inch will be a huge size to carry but still it is now getting popular. Dealing with it’s Platform dependency, this device sails on Android outdated 2.3 Gingerbread Operating System powered with a Single Core processor clocked at 1GHz which is quite disappointing as other devices offered in the same segment are powered with atleast Android Ice Cream Sandwich Operating System. This device measures 11.5 mm in thickness. And device also has one of the standard feature incorporated by most of the seller ie. Dual Sim with Dual Standby technology (GSM+GSM).

Getting a glance towards it’s Photography Specifications, it is equipped with both primary and secondary snappers. On it’s back, it is showcased with 3.2 MEGAPIXEL of primary camera and a secondary camera rated at 0.3 MEGAPIXEL for video calling. Briefing it’s Connectivity support, this device is equipped with 2G (EDGE), Bluetooth 3.0, WiFi 802.11 b/g and a micro USB, FM Radio and a 3.5mm Audio jack. Enumerating it’s Storage specifications, this device is equipped with 256MB of RAM, 512 MB of internal memory which can be easily expandable up to 16GB via microSD card slot.

To make the life going on for this battery, it has 1800mAh of battery. The Price of Videocon A45 is Rs 6,199 and is available on all the leading online retailers across the nation worldwide.

Quick View of Videocon A45 specifications:

Picking the second one in the line up, Videocon A51 sports the same display specifications as we see in Videocon A45. And have same rated secondary camera at the front though has a bit higher primary camera rated at 5MEGAPIXEL with autofocus and LED flash technology at the back.

In terms of Platform dependency, it runs on Android 4.0 Ice Cream Sandwich Operating system powered with a Dual Core processor clocked at 1GHz. Briefing it’s Connectivity support, it support 3G, WiFi 802.11 b/g/n, Bluetooth 3.0 with A2DP, aGPS. Eying on towards it’s Storage specifications, it include 512MB RAM, 4GB of Internal memory which can be easily expandable up to 32GB with microSD card slot. 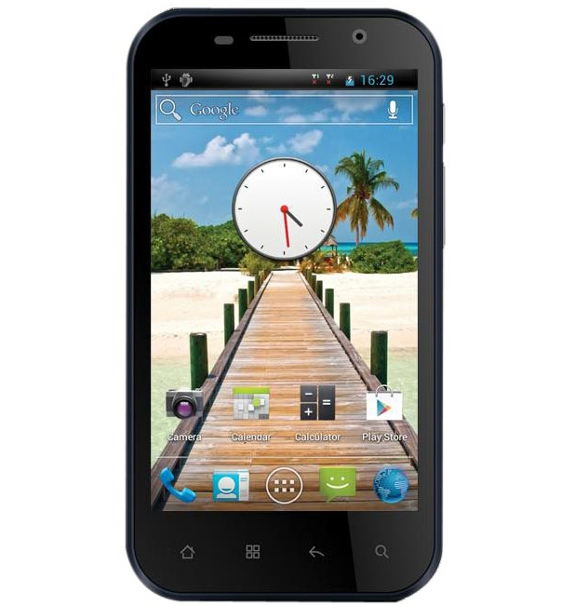 Quick View of Videocon A51 Specifications:

To power it up, this device is equipped with 2000mAh of battery. The price of Videocon A51 is Rs 8,900 and it is available for sale on all the leading online retailers across the nation.