Karbonn mobiles, domestic manufacturer known for affordable ranges of smartphones has added two new entrant to upgrade it’s smartphone portfolio in the smartphone market of India. The name of these new models are dubbed as Karbonn A5 star and Karbonn A1 star. Both the phones are packed with nice features and specifications. The price of Karbonn A5 star is Rs 4890 and Karbonn A1 Star is Rs 3410 and both the phones are available for sale on all the leading online retailer across the nation. 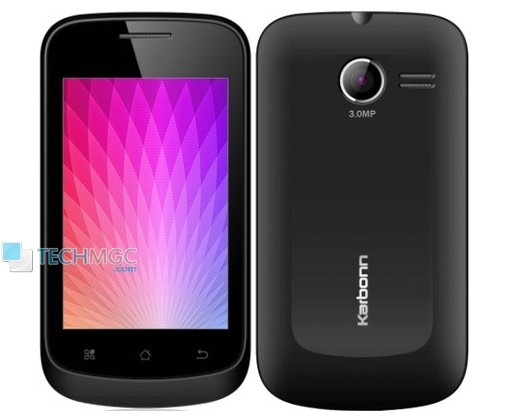 Both the karbonn A5 star and Karbonn A1 star are the successor for company previously launched devices known as Karbonn A1 and Karbonn A5. Picking the first one in the line up named as Karbonn A1 star and specifying it’s technical details and specifications, in terms of frame up Karbonn A1 Star sports a decent 3.5 inches of capacitive touch screen display with 480 x 320 of pixels resolution. The display of this smartphone is highly competitive against the other devices available in the same price segment of smartphones. Dealing with it’s platform dependency, this device sails on Android 4.0 ice cream sandwich operating system powered with a single core processor running at a clock speed of 1GHz.

It supports Dual Sim with dual stand by technology (GSM+GSM) which enable the user to remain active on two Sims at a single instant of time. This feature is really popular among the Indian smartphone lovers. In terms of storage specifications, it supports 256MB of RAM which is quite low but as per it’s price we can’t expect more than that. Internal memory is of 512MB under which 163MB is available for user usage, though the memory is quite low but it can be expanded up to 32GB via micro SD card slot. Enumerating it’s photography specifications, this device comes with both the primary and secondary snapper options. On the back panel, the primary camera is rated at 3MEGAPIXEL has been installed to capture nice range of snapshots. On the front side, secondary camera is rated at 0.3 MEGAPIXEL which supports video calling, though the resolution of front camera is low which somehow gives a bad quality of image processing while video chatting but at such price what else you can expect.

Enumerating it’s connectivity specifications, this device supports 2G (EDGE), Wi-Fi b/g/n, Bluetooth, FM radio and a 3.5 mm Audio jack. It lacks 3G support. To supplement this device with a proper balance of nutrient to make it charge up, this device is equipped iwth 1450mAh of battery which claims to deliver decent amount of talktime and standby time.

Second in the line up is Karbonn A5 Star which sports a bit low screen size as compare to karbonn A1 Star and comes with 3.2 inch of capacitive touch screen display with same range of pixel resolution. Software wise, this device sails on Android 2.3 gingerbread operating system. Connectivity wise A5 Star supports 3G. However, all the other specification for this device is same as we mentioned in for Karbonn A1 Star. 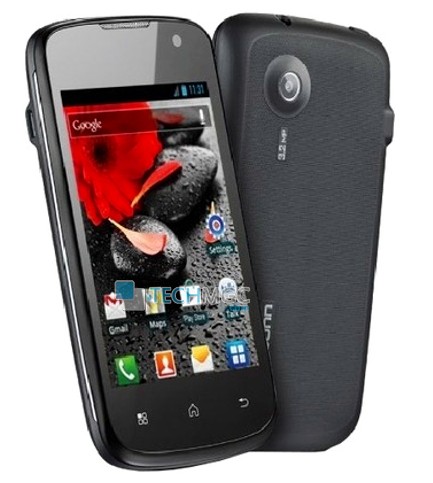 To power it up, it is equipped with 1200mAh of battery which is enough to deliver a decent amount of talktime as well as standby time.
For more details on technology, stay tuned with us.