Apple incorporation, an American multinational corporation headquartered in Cupertino, California which is known for it’s innovative development in computer software, hardware products is once again in news. This is typically the time of year when iPhone rumors really start heating up and it seems that 2013 is no exception. Recently, on a Chinese discussion forum few leaks which include the photos of retail packaging for iPnone 5C has created a buzz in the gadget industry worldwise. From pictures, it appears that somewhere something fishy is cooking inside the Apple laboratory. 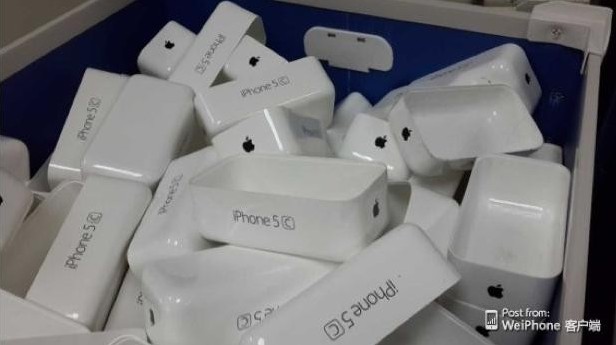 As per the leaks and rumor all around, Apple iPhone 5C has became a favorite topic for iOS users. The much rumoured inexpensive iPhone may be real and sport the name ‘iPhone 5C’ as suggested by the leaked photo, as claimed from its packaging boxes. The image which was showcased on web is showing a pile of iPhone 5C boxes and was posted on WeiPhone, a Chinese forum, but so far it has not been authenticated. As per our view, we assumed that the ‘C’ in iPhone 5C could stand for ‘Colour’, since Apple is expected to launch the inexpensive iPhone in multiple colours, apart from the standard black and white in order to attract mid-range customers. 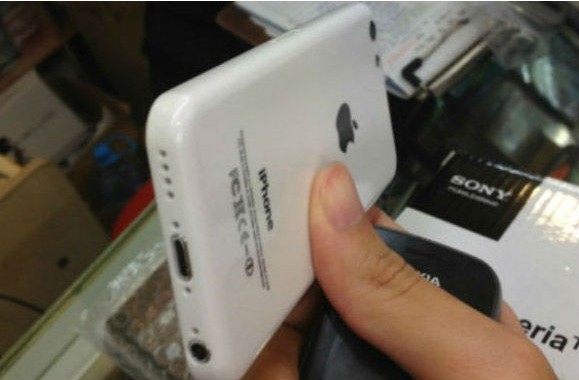 The plastic shells look convincing enough but the real interesting part here is the name plastered on the side of the package: iPhone 5C. The writing is stylized such that it doesn’t fit Apple’s traditional naming convention but when you consider Apple’s upcoming redesign of iOS, the idea of a brand or logo change isn’t exactly out of the question we are seeing wind of changes blowing everywhere.

This is not the first time Apple would do a plastic iPhone. The iPhone 3G and 3GS were all made of plastic before they moved to a glass back on the iPhone 4 and 4S and a nice metallic design on the iPhone 5. As per the rumors, this inexpensive iPhone or the ‘iPhone 5C’ is expected to be revealed by Apple in September, alongside the iPhone 5S, and is expected to cost $99 (Rs. 6,000 approx.) under contract and anywhere between $300 (Rs. 17,800 approx.) to $400 (Rs. 23,700 approx.) at launch without any contract. 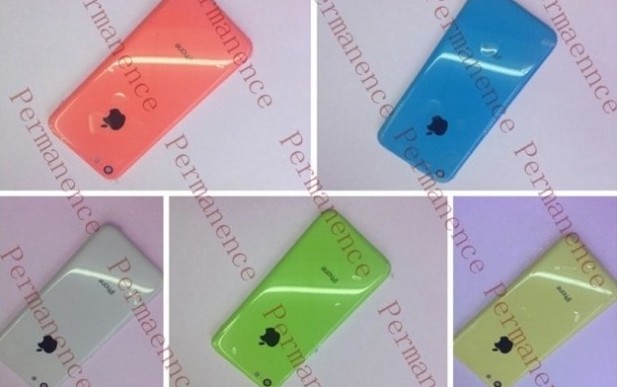 The information is not concrete and could be completely rumour and speculation however, if we are going to see a real budget iPhone then it would interesting to see how it affects iPhone market reputation of a premium brand.