A new entrant has been introduced in the most populated range of entry level Android smartphones for the Indian market. This new entrant comes out from the electronic zone of Zen mobiles which is a China based firm serving in electronics industry worldwide. The name of this new device is named as Zen Ultrafone 101. The price of this smartphone is Rs 3,199 which makes it really affordable smartphone with some nice features and specifications. 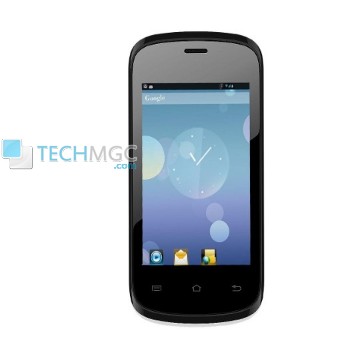 Zen mobiles always seems to provide an affordable range of smartphone for their fans. And the latest offering in this range is dubbed as Zen Ultrafone 101 spreading out it’s features and specifications in budget segment. In terms of frame up, this device sports a nice and decent 3.5 inch of capacitive touch screen display with 480×320 of pixels resolution. The display is quite big which will surely fascinate and entry level buyer. Dealing with it’s platform dependency, this device sails on Android 2.3 gingerbread operating system powered with single core processor running at a clock speed of 1GHz. In terms of storage specifications, this device comes with 256 MB of RAM and has quite low internal memory storage which is only 200 MB and can be expanded up to 32GB via micro SD card slot.

Connectivity wise this device comes with all the basic specifications which one can expect from this device, it support 2G (EDGE/GPRS), Wi-Fi, Bluetooth, micro USB, Torch and 3.5mm audio jack. It also supports Gravity sensor. Enumerating it’s photography specifications, this device is equipped with only back camera options. On the back panel, it includes a primary camera rated at 2 MEGAPIXEL which allows the user to click nice but average snapshots. Some of the other features of camera includes auto focus and LED flash technology which somehow enhances the photo quality.

It supports Dual Sim with dual stand by technology, which allows the user to use multiple Sim’s on a single handset. To supply this device a proper need of supplement to remain charged up throughout the day, this device comes with 1400mAh of battery which will deliver a nice and average amount of talktime as well as standby time. 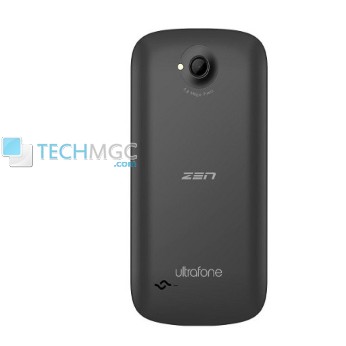 The device seems good as an entry-level device, but now there are many other devices better than it, like the Lava Iris 349+ and few others.