Chinese multinational company ZTE launched the Nubia M2 Lite in India at Rs. 13,999 on Monday. The device was firstly launch in China in March and now ZTE wants to expand its range of devices for Indian market. 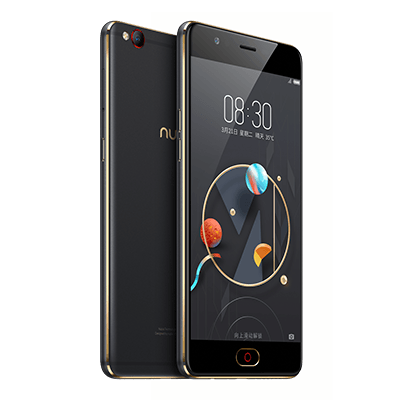 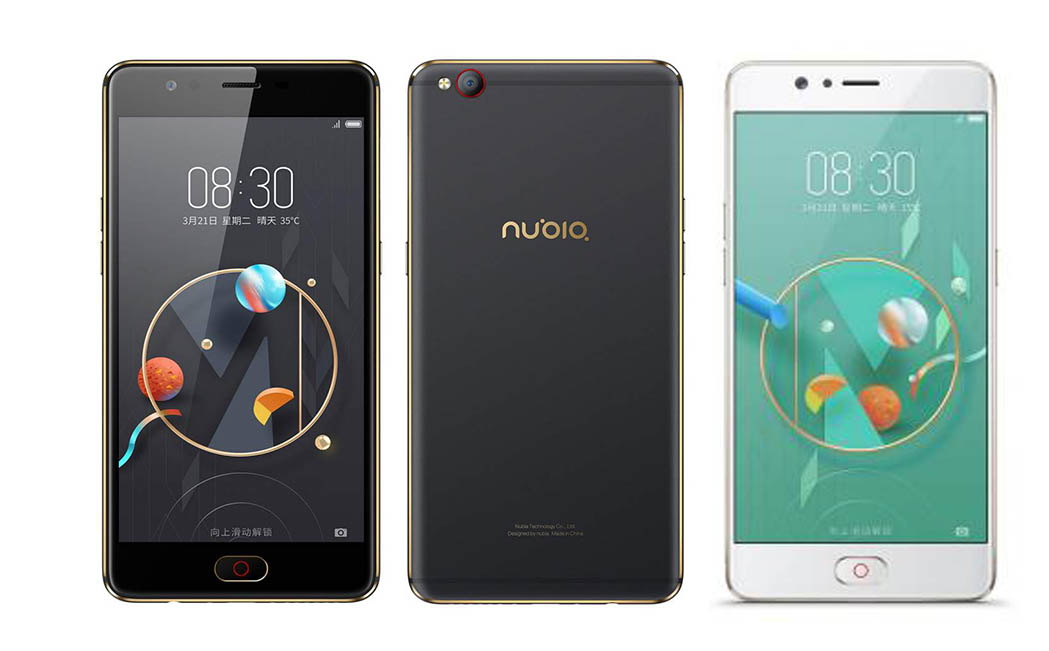 The smartphone will be available from 9 May 2017 exclusively on Amazon India in Black Gold colour.