Karbonn mobiles, one of the leading company serving in electronics industry worldwide headquartered in Banglore has launched a new successor of Karbonn A4 in the budget friendly price range of Smartphones . This new successor is named as Karbonn A4+offered with some nice features and specifications improvements. 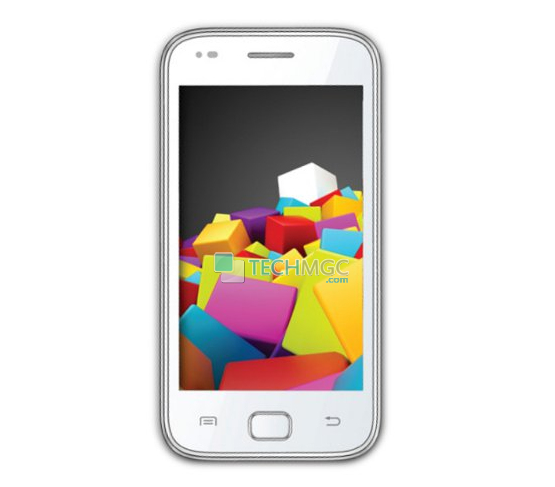 The Karbonn A4+ is listed on almost all the online retailers at a price of Rs. 5,299 and sports similar looks as its predecessor. Eying on towards it’s specifications and details, Karbonn A4+ sports 4.0 inch of TFT Capacitive Touch Screen display with 480 × 800 of pixels resolution. Dealing with it’s Platform dependency, Karbonn A4+ runs on little outdated version of Android and sails on Android 4.0 Ice Cream Sandwich Operating System powered with a Dual core processor at a running at a clock speed of 1GHz. Dual Sim with Dual Standby technology, which now serves as a special cuisine in most of the newly launched devices, this device also houses the same and allows you to use two SIM in one handset. In terms of Storage specifications, this device is equipped with 512MB of RAM, 139MB of Internal memory which can be easily expanded up to 32GB via microSD cards slot.

To make the life going on for this handset, it is equipped with 1250mAh of battery. Some of the other features it includes Saavn – music search engine, Streaming, Calendar, Alarm, Clock, Calculator, Kingsoft office and News/Weather.

Quick View of Karbonn A4+ specification

Opening the sales package, it will have Handest, Battery, Charger, User Guide. The specifications and features are somehow outdated and it looks like a tough way ahead for this device to attract the buyers interest, but again, remember its a budget phone.