A famous Frenh site has got hold of leaked images of Huawei’s upcoming ultra-sleek phone which is supposedly Huawei P6-U06 handset. 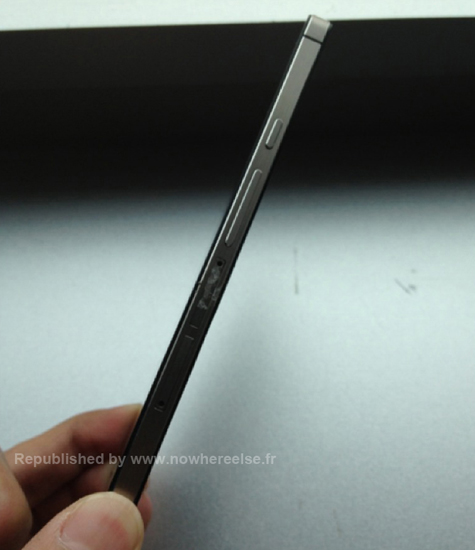 Huawei is already well-known for its ultra thin smartphones as they have earlier introduced 6.68 mm thick P1 S last year. Company had already given hint in early 2013 about there another upcoming sleek and super thin phone from P series. However, from the images provided by French site it looks similar to Huawei P6-U06 handset earlier leaked and has been confirmed by few other bloggers. Though the site is not able to approve its authenticity, they said that it may not be real. However, similar images had surfaced earlier through China’s database of the TENAA which keep records of electronic device and gadgets like FCC.

The new Huawei P6-U06 is 6.18mm thick , that means it is thinner than their previously launched P1 S. The expected technical specifications of Huawei P6-U06 consist of Quad Core 1.5 Ghz processor accompanied with 2GB of RAM. It has 4.7″ display with 720p capabilities. Also it is supposed to be powered with Android 4.1.2. It will be WCDMA handset and its expected to launch first in China. 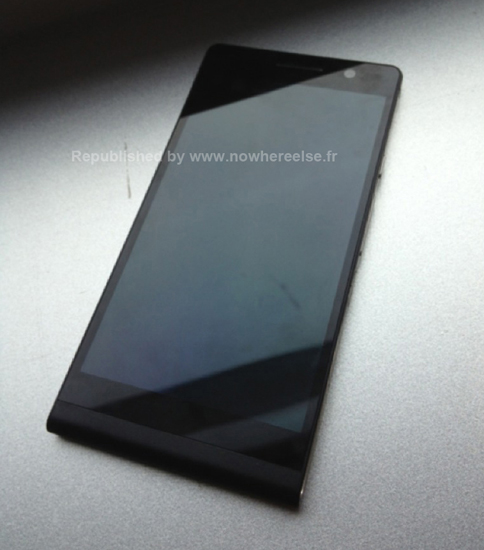 There are no other details available however, its clear with Huawei P6-U06, company is trying to make mark as world’s thinnest yet powerful phone manufacturer. Recently there were rumours about ZTE Nubia Z7 which is supposed to be most featured rich phone with 4G RAM and 128GB internal on-board storage. Hence other than screen wars, companies are looking for newer avenues to make their mark in the market.

It will interesting what else we are going to see in the smartphone wars. We already have new abilities shown by Samsung, new capabilities being worked upon by ZTE. Please do let us know if you have anything interesting to share with us.