Children below the age of 13 years who are or willing to get their account on Facebook will now unable to access or create their account. Leading pioneer among all the social networking sites available across the globe familiar to us as Facebook has received a mail from Delhi High court. Now they are required to show disclaimer on its home page that children below the age of 13 years cannot open an account on it. 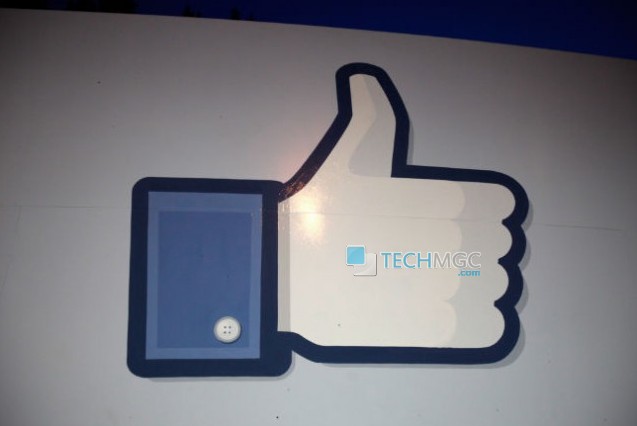 A division bench of Acting Chief Justice B.D. Ahmed and Justice Vibhu Bakhru asked Facebook to not allow children under 13 years from opening an account. Senior advocate Parag Tripathi appearing for Facebook assured the court that the site “will upload the disclaimer on its home page that children 13 years can not open the account”.

“You (Facebook) can write on the home page in bold letters that children below 13 are not allowed. There is no harm in doing this…,” the court said. The court also asked the central government to tell it as to what law it had for the online protection of children from being abused through social networking sites. The judges also asked the government to inform them on provisions in the law related to a minor using a social networking site.

Though, we all think that Indian government is doing the right thing as Social Network Sites for children of 13years or younger can be seriously distracting as well as it makes them vulnerable to abuse and exploitation, it also affects studies and their involvement in extra curricular activities. Facebook may harm the children life as they are generally not much familiar with their privacy and account setting which can be a big threat to their personal lives. There are many incident which we have witnessed in the past.

I think that though Google has restricted 13 years of age to register on Gmail but their is no rules or precaution taken if someone mischiefs or misuse it.

What you guys think, it is a right move , can it really bar minor children from registering on Facebook ?