Acer, one of the premium manufacturer’s in telecommunications industry has planned to introduced a new entrant in it’s Smartphone segment as,”Acer Liquid E1″ in the Indian market. Acer’s products include desktop and laptop PCs, tablet computers, servers, storage devices, displays, smartphones and peripherals. 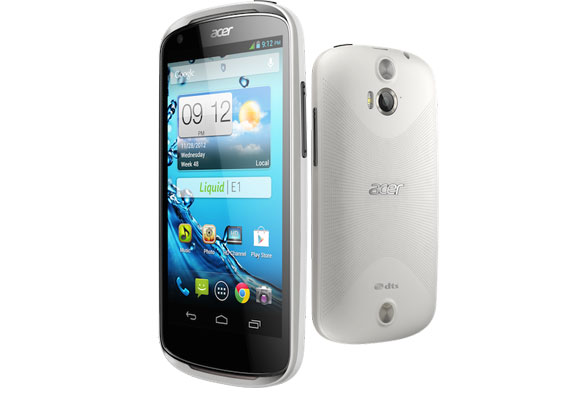 Acer Liquid E1 sports a descent 4.5 inch IPS TFT Capacitive touch screen qHD display with 540×960 pixels pixels resolution. It also support 5 Point Multi-touch input facility enabling the user to experience the fun of multi-user gaming, it is dubbed with 245 ppi density. Under the hood, Acer Liquid E1 runs on Android 4.1.1 Jelly Bean Operating System powered with a Dual Core processor clocked at 1.0 GHz with 1 GB of RAM. However, information regarding it’s display protection is not known yet ( it is expected to come with Corning Gorilla Glass Protection or some other means of protections). This device is equipped with Accelerometer, proximity, ambient light sensors. Dealing with the device Connectivity features, Acer Liquid E1 supports 3G ( HSPA speed up to 21 Mbps, HSUPA speed up to 5.76 Mbps ) Bluetooth, Wi-Fi, micro USB, HSPA radio. 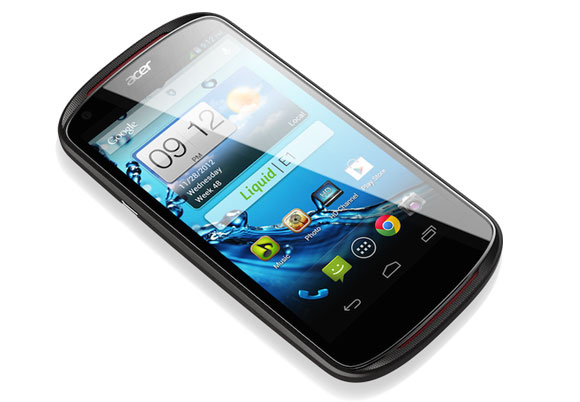 For the backup ie. powertrain, it is equipped with 1700 mAH of battery which claims to deliver 8 hours of talktime and 400 hours of standby time. The Price of Acer Liquid E1 is expected to be less then Rs 12,000 and it will be soon available at the Indian shores.