For the windows 8 lovers, there is one more reason to smile. Acer is working on some windows 8 based tablets and recently Acer W3-810 has been seen online on Amazon. This tablet was not shown on their recent New York press event hence we can safely assume that Amazon listing was leak. 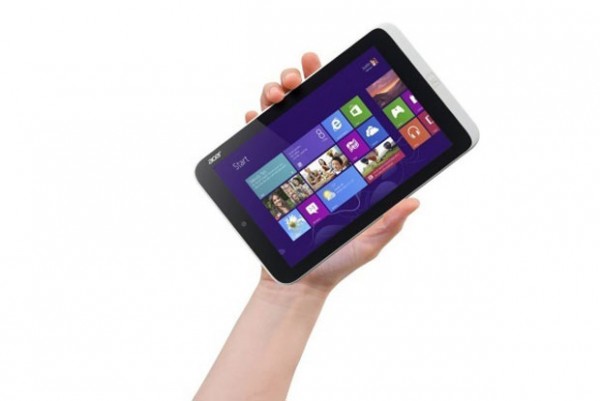 The device was listed on Amazon however, it is no more there, it has been pulled off. From the listing, we go to know that it has 8.1 inches display with 1280×800 display resolution. This gives device approximately 186.35 ppi of resolution. In the term of processing power, it is powered with 1.8 Ghz dual core Intel Atom processor. On the memory front, is powered with 2 GB of RAM and 32 GB of internal storage.

In the photographic capabilities, it has 2MP primary camera and also have a secondary ie. front camera, though its details were not revealed.

Other features it includes micro HDMI port and with micro USB 2.0 support. It is not confirmed how much battery power is there but it is said to be deliver 8 hours of battery backup. The listed price of the device was $379.99. It means it could be a good device on given price range. 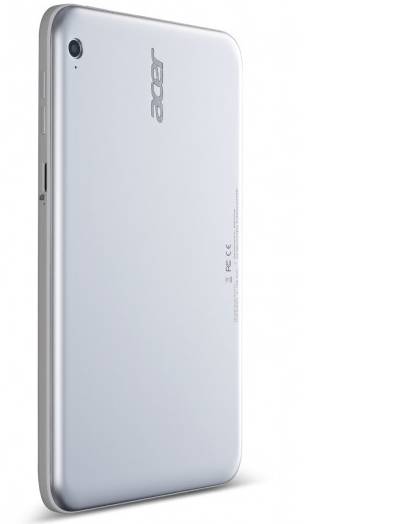 With launch of this smaller windows 8 tablet, Microsoft is looking to pave way in the sales of smaller screen device as they are selling like hot cakes like Nexus 7 and iPad Mini. Reportedly Acer W3-810 is world’s first windows 8 based small tablet.

Are you among one those like to have smaller windows 8 tablet, let us know what do you think.