Wicked Leaked, the online electronic store has launch a new entrant to upgrade it’s Phablet portfolio in the indian market. This new entrant is named as Wammy Passion Z and it is available for pre-order on the company’s official website. However, the shipping will be initiated on or after 15 June 2013. 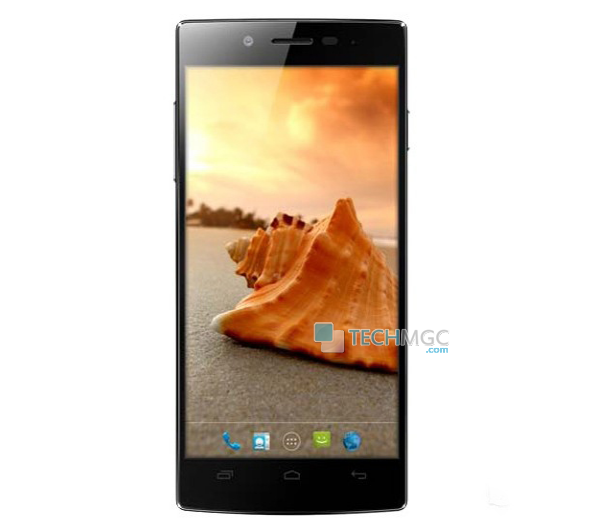 Just a months ago, Wicked Leaked launched Wammy Passion Y HD smartphone and now company has added a new element under it’s same Passion series. Wicked leaked Passion series is quite a hit in the gadget industry as this series include a bunch of nice features and specifications powered devices at an affordable price range. Wammy Passion Z will now be a successor for Wammy Passion Y HD. Rotating the steering wheel towards it’s details and specifications, in terms of frame up this device sports a huge 5 inch of IPS LCD Touch Screen display with 1920×1080 of pixels resolution. Such a nice and impressive pixel resolution for this device blender the display with 443ppi of pixel density. To protect the screen from scratches and dust this device supports scratch resistant Dragon Trail Glass (OGS). Dealing with his Platform dependency, this device sails on Android 4.2 Jelly Bean operating system powered with a Quad Core MTK6589 ARMv7 cortex A7 processor at a clock speed of 1.2GHz. To take care of graphics in this device, it has been installed with PowerVR SGX 544MP GPU card. In terms of Storage specifications, this device is equipped with 1GB of RAM, 4GB of Internal memory which can be easily expanded up to 32 GB via micro SD card slot.

Dual Sim with Dual Standby technology which has been incorporated by almost all the mobile handsets manufacturers in their devices as a standard feature, this device also supports the same Dual Sim(GSM+GSM) with Dual Standby technology. In terms of Photography specifications, this device has been offered with both the primary and secondary snapper options. On it’s back, it include a primary camera rated at 12 MEGAPIXEL with Auotfocus, BSI sensor and LED flash technology and on it’s front it has been installed with a front facing camera rated at 2MEGAPIXEL for video chatting. This camera also support Full HD video recording up to 1080p.

There are many devices with same specifications are already available in the market at the same price tag then what will make people to go for this devices, looking forward for you to share your thoughts with us.