Earlier, Sony introduces it’s Xperia series smartphone with a tag line of The Best of Sony in a Smartphone which completely shows what the company has planned to offer in their Smartphone segment. Sony Xperia series devices are powered with company best technology which we can see in it’s Xperia range of Smartphones. With back to back to back launch in Xperia series, it also look like Sony labs are really busy in developing some nice and innovative features. And to continue the same, Sony has uncovered the flag from it’s upcoming model Sony Xperia S39h on it’s official blog. 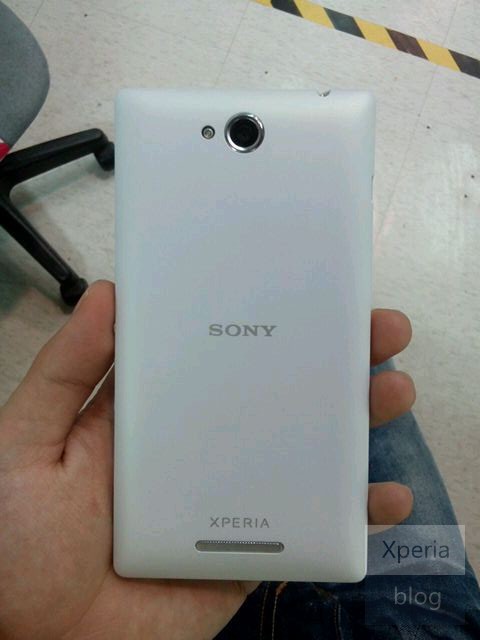 However, there is no specification disclosed but we received some of it’s leaked images on the Sony most enthusiast Xperia blog. As per the pics, this model will flaunt 4.5 to 5 inch of touch screen display and is constructed of white chassis. Though we have speculated screen, actual size will be disclosed at the time of official announcement and it may differ. The phone looks slightly bigger as compare to Xperia L smartphone.

It was also mentioned on Xperiablog.net , that , ” We have no idea if this handset is a prototype or whether it will see production. However, we are already seeing a growing number of Xperia handsets for Sony’s 2013 smartphone portfolio”.

So, we can’t confirm anything about this smartphone yet but as soon we got it’s press news we will surely update for all of our fans.