Taiwanese based manufacturer familiar as HTC Corporation worldwide has launched a new version for it’s one of the premium phone in the range of smartphones called as HTC Desire S in the global market. This new version is named as HTC Desire XDS which is offered with the same specifications and features of HTC Desire S. 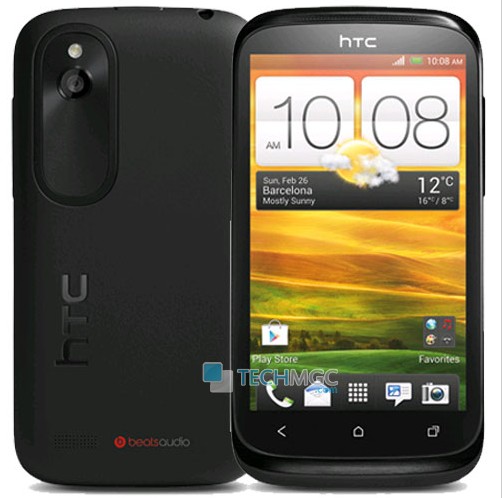 The main highlighting feature for this device is it support Dual Sim(GSM+GSM) with Dual Standby technology. It could be assumed that the reason behind which the company has launched this Dual Sim variant is the continuous increment in the interest graph of Dual Sim powered Smartphones buyers day by day. Most of the other leading premium sellers like Samsung and Sony also manufacture many of their devices with Dual Sim, Dual Standby technology. Coming back towards the specifications of HTC Desire XDS, in terms of frame up HTC Desire XDS sports a huge 4.0 inches of Capacitive Touch Screen display with 480×800 pixel resolution.

Dealing with it’s Platform dependency, HTC DESIRE XDS runs on Android v4.0 Ice Cream Sandwich Operating system powered with a Dual Core Snapdragon S4 processor at a clock speed of 1GHz. In terms of Storage specifications, this device is equipped with 768MB of RAM, 4GB of Internal memory. To expand the Internal memory more, this device is also equipped with a micro SD card slot through which memory can be easily expanded up to 32 GB. Briefing it’s Photography Specifications, htc desire XDS is offered with only a primary snapper option and lacks a secondary snapper option. On it’s back, it include a primary snapper rated at 5MEGAPIXEL with LED flash technology which enable the user to click nice snapshots even in the dark vision.

In terms of Connectivity, HTC Desire XDS supports 3G, Wi-Fi 802.11 b/g/n, DLNA, Bluetooth 4.0, GPS / aGPS. The price for this Dual Sim variant is Rs 17,499 and is available for sale on all the online retailers across the nation. to Power it up, this device is equipped with 1750mAh of battery which company claims that it will chunk 4-5 hours of talktime.