Simmtronics, domestic firm who is among the Leading Manufacturer of Memory Modules, Motherboards and VGA cards in the globe has launched it’s new tablet as,”XPAD X-801″ in the Indian market. It looks like company is going to enhance their portfolio in gadget market by introducing new tablets. 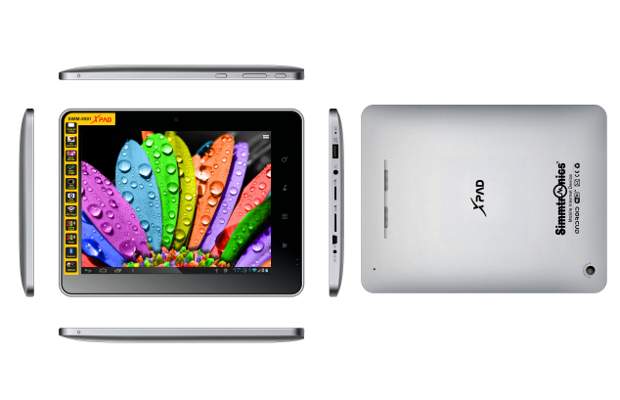 Simmtronics XPAD X-801 sports a 8 inch capacitive multi-touch display with 800 x 600 pixels resolutions. Enumerating it’s platform dependancy, this device runs on Android 4.0 Ice Cream Sandwich Operating System powered with Cortex A8 processor model Allwinner A10 clocked at 1.2 Ghz accrediting fast net surfing. In terms of graphics, this device boasts, GPU Mali 400 card facilitating above average gaming performance and visual experience. It also features a dual-band GSM radio that allows you make and receive voice calls. This expands the functionality of the tablet and keeps you connected even on the move and in places that don’t have Wi-Fi. An attractive detachable keyboard case and speaker bundle also comes along with the tablet. Enumerating, it’s Connectivity abutment, this devices supports 2G voice calling, 3G support via USB dongle, WiFi 802.11 b/g/n, USB 2.0 OTG, micro USB port. Highlighting it’s Camera Optics, this device armed with 2 MEGAPIXEL of rear camera and 0.3 MEGAPIXEL of front facing camera, however it is quite strange to see as most of the tablet available in the market back up with more than 2 MEGAPIXEL of front facing camera.

“In our strategy to reach out to our audience with most innovative products, we are launching X-801 which features built-in voice calling and 2G connectivity support. This tablet PC enables you to make phone calls from your tablet and to surf internet with 2G speed via the SIM card. It also supports USB dongles to surf internet on a 3G speed. Its 8 inch widescreen elegantly displays large format magazines and apps and let people to use it either vertically or horizontally,” said Indrajit Sabharwal, managing director, Simmtronics. 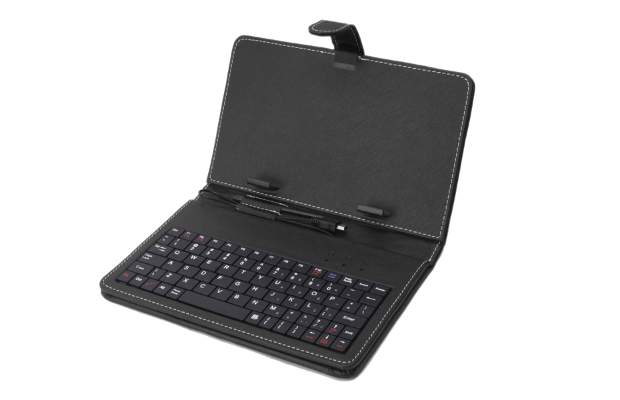 This device bundled with some preloaded apps that include Gmail, Play Store, YouTube, Skype, Gtalk, Latitude and Maps. An attractive detachable keyboard case and speaker bundle also comes along with the tablet. To power it up, this device dubbed with 4000 mAh of battery which claims to deliver 5-6 hours of talktime. The price of the tablet is Rs. 8,499 and is available on all the online retailer in India.