SAMSUNG, one of the world’s leading giant in IT manufacturer’s and telecommunications industry has launched it’s five new products in the Indian market. Samsung, with the launch of it’s new innovatory products has made them available for purchase at all the leading retailers across the country.

The List of the new Innovatory launches is incumbered with a new variant of the Series 9 Ultrabook, two extremes editions in Series 5 Ultrabook (Series 5 Ultra Touch and Series 5 535) and the most glistering product’s for the show were the Ativ Smart PC and Ativ Smart PC Pro, the two Windows 8 roster’s from Samsung. 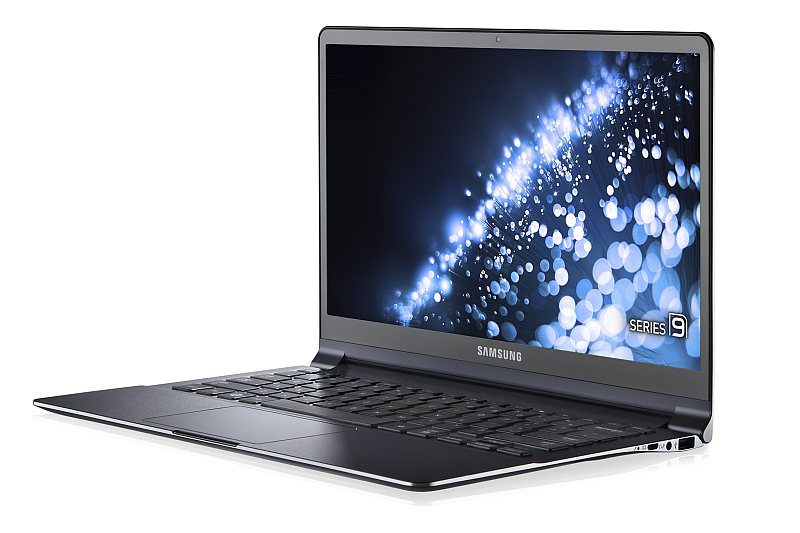 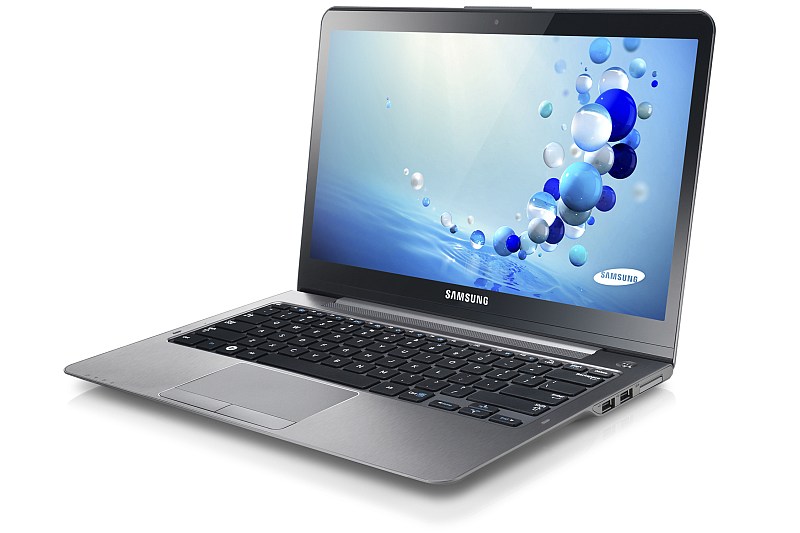 Specifying towards the next product, it’s a new addition in Series 5 Ultra Touch Ultrabook. It feature a 13.3 inch display with HD SuperBright screen which claims to supports 10-finger multi-touch. Samsung Series-5 Ultrabook is powered up with Intel’s newest 3d generation processors and incorporated with 12GB of RAM along with 500GB of storage with 24GB ExpressCache. Some of the other feautre of Samsung Series 5, it is loaded with a number of ports like one USB 3.0 port, two USB 2.0 ports, a full-size HDMI port. It also offers 1.3 megapixel front-facing camera which serve the user to have Skype calls. In terms of body, Samsung Series 5 body is built with an aluminium and fiberglass construction. The price of the Samsung Series 5 Ultrabook is Rs, 64,990. 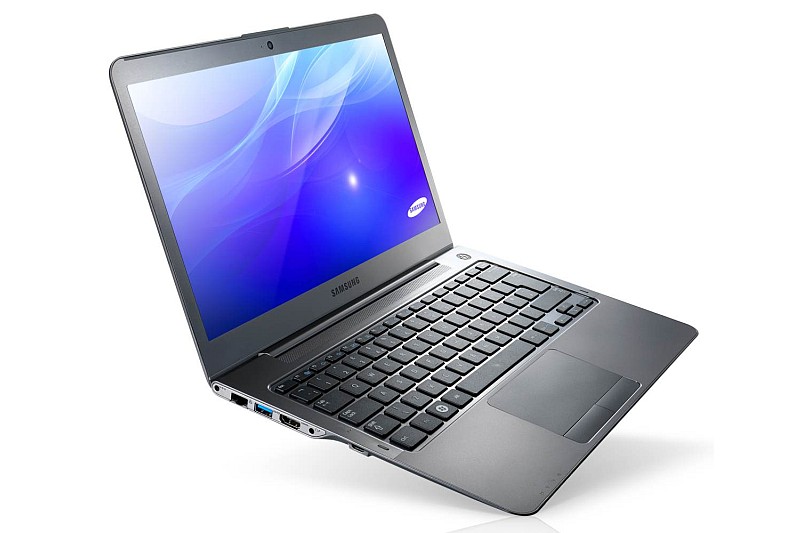 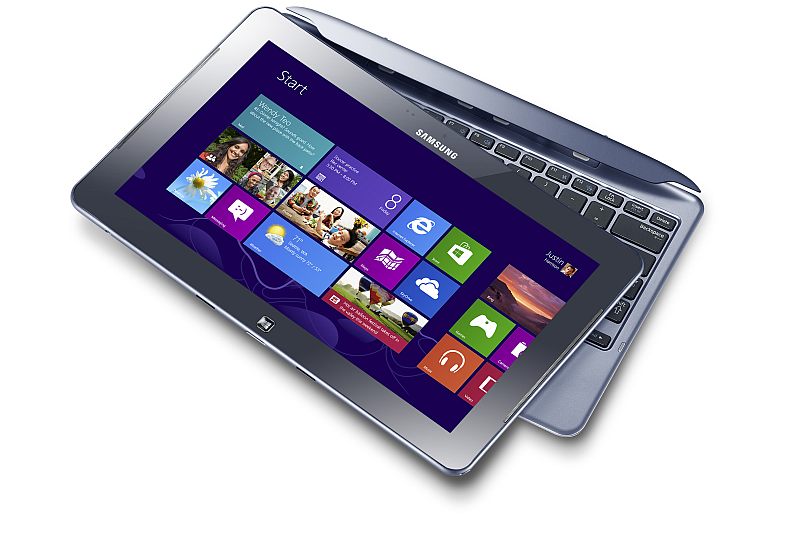 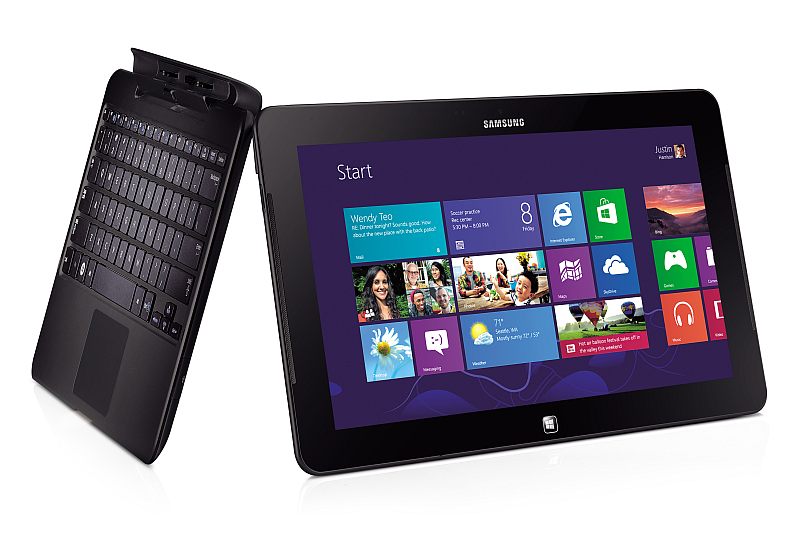 List of same feauture included in both the tablets, feature microSD card slots, USB ports (3.0 on the Pro and 2.0 on the non-Pro), along with mHDMI port. Both the tablets, comes with a keyboard dock that adds another two USB ports to the setup.