Popping up a new element in worldwide range of T-series laptops the Chinese electronics manufacturer, “Lenovo” has unveiled T431s Ultrabook which will be much thinner as compare to it’s successor Lenovo T430. T431s is another hit in a long line of T-series laptops that are the mainstay of Lenovo-equipped office workers . 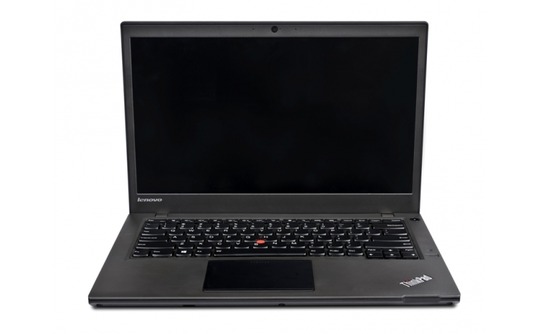 For a quite while, company was strongly focussing to update the design of it’s ThinkPad laptops to keep them up to date in a market. As per the slogan Thinner and lighter, Lenovo T431 will be a 14 inch ultraportable in display size weighing nearly 1.63kg and measuring just 20.6mm in thickness. In terms of frame-up,as we mentioned above it will be 14 inch in screen size with Full HD+ antiglare display with 1600×900 pixels resolutions. Under the hood, Lenovo T431 powered with a third-generation Intel Core i3 and i7 processor with Turbo Boost. Dealing with the Graphics Unit, Graphics will be integrated with Intel HD 4000 graphics card. However, the chassis of Lenovo T431 will be quite smaller as compare to Lenovo ThinkPad 430. The T431s has a 180-degree hinge, so the screen can fold flat on your work surface, but doesn’t flip over like Lenovo’s Yoga designs. The T431s continues the requisite dual pointing mechanisms, with a TrackPoint and glass TouchPad. The TouchPad supports Windows 8 multi-point gestures, and also has a central scroll button for use with the TrackPoint. Briefing it’s Storage options, Lenovo T431 include 1TB hard drive, 24GB mSATA cache drive, and up to a 256GB SSD.

“We unified the clickpad by integrating the trackpoint buttons into the elegant glass touchpad, making it appear even larger and more streamline,” Lenovo’s blog said. “The trackpad now has five buttons which you can customize for Windows 8 gestures via the device driver.”

“We obsess over the pursuit of perfection – as evidenced by more than 20 years of Lenovo ThinkPad design and engineering accolades. However, perfection cannot be achieved without a key ingredient: customer insight,” said Dilip Bhatia, vice president and general manager, ThinkPad Business Unit. “The ThinkPad T431s is the first device featuring Lenovo’s new design, which represents a comprehensive examination of user experience and input.” 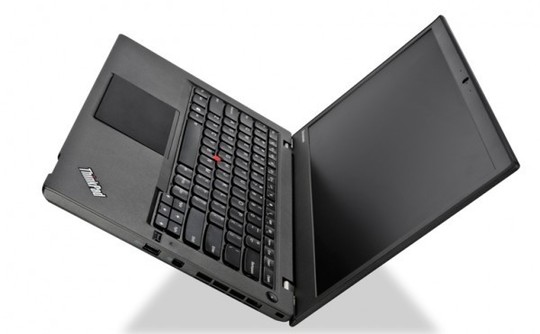 In terms of Power Capability, company officials claims that Lenovo T431 will chunk out 9 hour battery life with a standard 3-cell 47WHr battery. However, information regarding it’s availability are still guessable around mid of April 2013 with a price tag of Rs $949 approximitately.