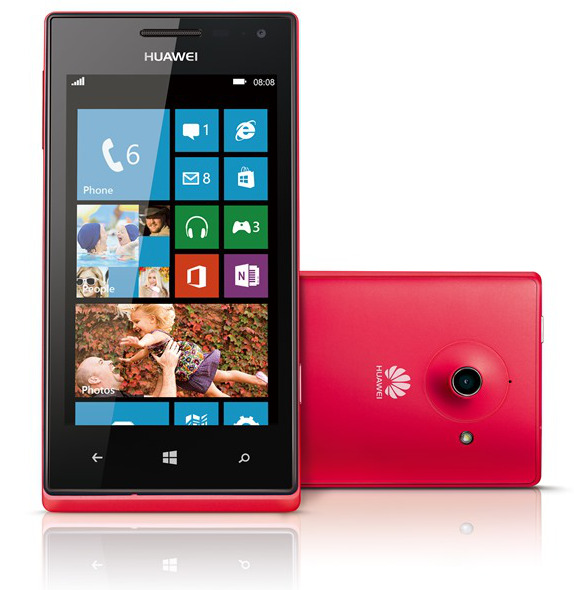 Huawei Ascend W1 will be featured with 4.0 inch of IPS LCD capacitive touchscreen display with 480 x 800 pixel resolutions. It will also come with 4 point multitouch and to bloom the dislpay it will be equipped with 16 M colors. This device will run on Microsoft Windows Phone 8 powered with a Dual Core processor clocked at 1.2 Ghz, GPU Adreno 305. In terms of Dimensions, Huawei Ascend W1 will sports with 124.5 x 63.7 x 10.5 mm and it will weigh around 130 gms which will enable the user easy to carry and experience it’s portability. This device will use Micro-SIM. Highlighting towards it’s Storage, this device will be equipped with 4 GB of internal memory which can be easily extendable up to 32 GB via micro SD slot, 512 MB of RAM. Viewing it’s Photography, this device will packed up with a primary camera placed at 5 MEGAPIXEL with autofocus and LED flash technology which enable the user to enhance face detection and touch focus features, and a secondary camera slotted at VGA.

Huawei Device UK and Ireland Executive Vice President Mark Mitchinson said: “Windows Phone 8 is tremendously exciting in terms of both its functionality and the practical benefits it delivers. With the Ascend W1, Huawei has created a product to put this fresh smartphone experience within reach of a much wider audience. O2’s record of championing innovative brands and technologies is remarkable, and we are delighted to partner with it for launch of the Ascend W1 in the UK.”

Enumerating towards Connectivity, this device supports GPRS with EDGE connectivity, Wi-Fi 802.11 b/g/n, Bluetooth v2.1 with A2DP, EDR, NFC, USB microUSB v2.0. To power it up, this device will be equipped with Li-Po 1950 mAh battery which will tends to deliver Stand-by (2G) / Up to 470 h (3G), Talk time (2G) / Up to 10 h 30 min (3G). Some of the pre-loaded applications may include Document viewer, Photo viewer, Voice memo/dial, Predictive text input. 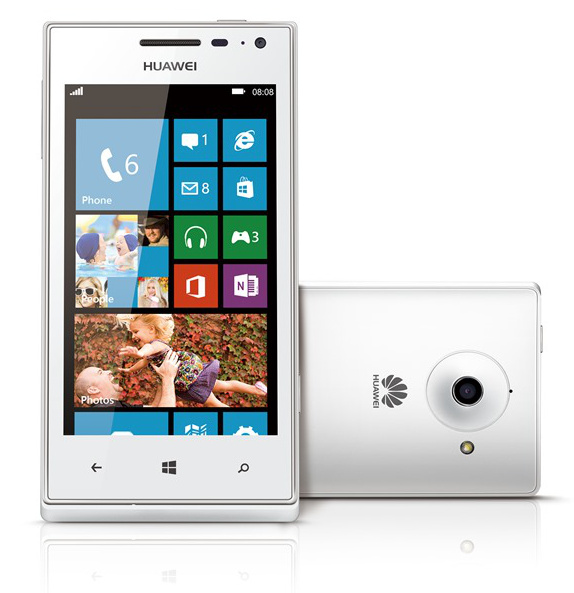 The Huawei Ascend W1 will hit China and Russia this month while Western Europe, Middle East and USA should be expecting it next. The price isn’t clear as of now but it should be along the lines of the HTC Windows Phone 8S or lower.