While Indian Government is pushing “Digital India” movement, the backbone of digital revolution ie. internet is still loosing ground in terms of global speed. Although global internet connection speed increased 23 percent to 5.6 Mbps in the quarter ended December 2015 compared to the same period of 2014, India still suffered with lowest average speed of 2.8 mbps only.

This has been published in a report “Fourth Quarter, 2015, State of the Internet Report” by Akamai Technologies Inc., a global leader in content delivery network services. 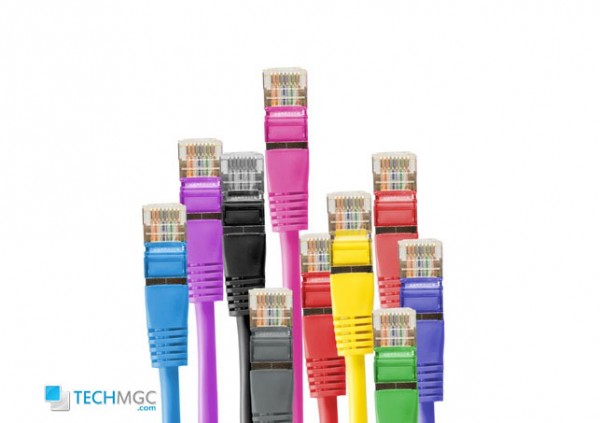 And without any surprise, South Korea had the highest average connection speed in Asia-Pacific region at 26.7 Mbps. It was also with also on top for 95.3 Mbps along with Macao 83.1 Mbps to post double-digit quarterly gains in average peak connection speed at 10 percent and 13 percent, respectively.

Though as per the report, quality of network and overall speed is rising in various parts of world with overall 20% increase over the fourth quarter of 2014, India is still trailing behind with good margin. Interestingly while the region on top saw double-digit growth in 25 Mbps broadband adoption which still considered luxury for masses in India sub-continent. The report also showed Britain had the fastest average mobile connection speed at 26.8 Mbps with Spain in second place at 14 Mbps. Iran had the lowest average connection speed, at 1.3 Mbps, followed by Vietnam with an average connection speed of 1.8 Mbps.