The wave of 4G the company seems not to be settling any soon. Now BSNL has today started their 4G services in Chandigarh on a non-commercial basis. There is no ETA when it will be started for regular customers but currently the BSNL 4G services is in the testing stage and will be open for a limited number of BSNL employees only. 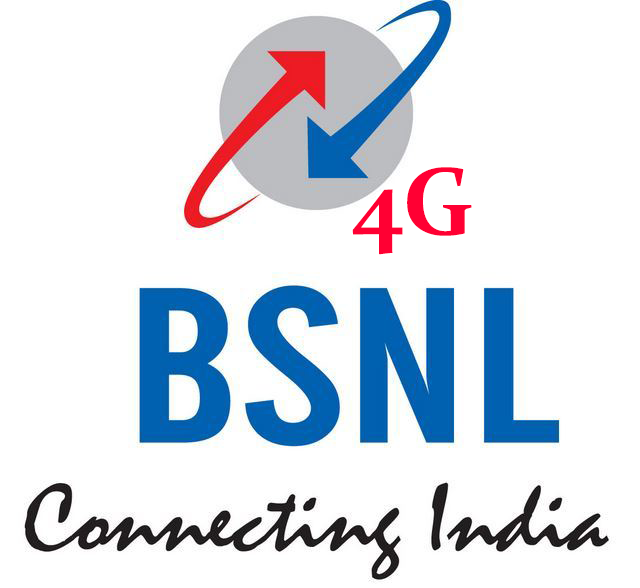 The commercial ads are promising broadband speed of upto 100mbps and you may visit 4G center of the BSNL to experience the speed in the state.

It is also reported that BSNL is in discussions with the Reliance Jio and has recently done some testing with rival telecom network. As per the discussions, the company will provide 2G and 3G networks to Reliance Jio, and will use their 4G services for the BSNL users. The company said that it will take the final call on the agreement with Reliance Jio after all the issues are sorted out and pending approval from the telecom ministry.

The company is planning to provide 4G services to its users largely via the Wi-Fi hotspots. It has established 620 Wi-Fi hotspots at present and will be able to setup 2500 hotspots by the end of this financial year. The total number of hotspots will expand to 40,000 by next fiscal, and all this will be based on revenue share and capital expenditure model. BSNL has reported an operating profit of Rs. 672 crores for the financial year 2014-15 after about 4 years of reporting losses.

According to PTI, BSNL is the first company to start 4G services in the 2500Mhz band and has 4G spectrum across India except in the states like Gujrat, Maharashtra, Andhra Pradesh, Karnataka, Tamil Nadu and Kolkata. The company said that it is planning to expand, and will issue a request for proposal to launch 4G services across the circle where they have a 2500Mhz spectrum on revenue share basis.

Interestingly few years back when company had started 3G services, they were one of the early 3G provider in country backed by Government but they had failed miserably to gain on the grounds of 3G that time. They had big campaigns, all their customer center were filled with information about 3G and related services. But in the end, most of the employees were not even sure whether 3G services were started in their area by BSNL, forget about providing proper information and support about the service.

Hopefully this time public money will not be wasted and BSNL will efficiently bank on 4G services.