Samsung India launched its new QLED TVs in the country today, unveiled earlier this year at an event in Paris. The company has launched five models in India – Q7, Q7F, Q8, Q8C, and Q9 – priced between Rs. 3,14,900 and Rs. 24,99,900. The five new QLED TV models will become available to purchase in India this month. 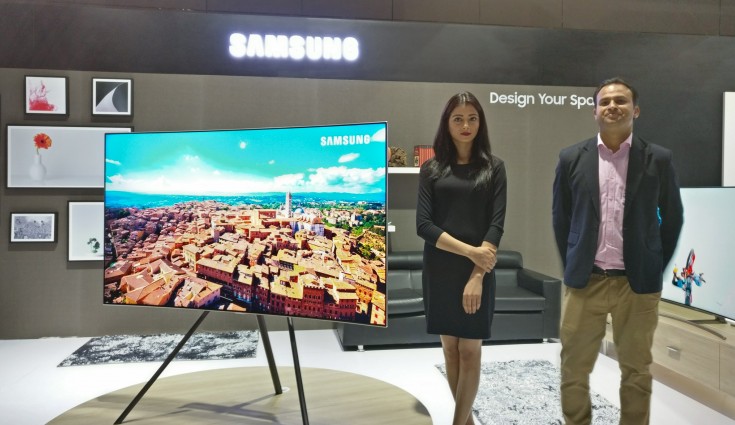 Samsung says that the QLED TVs achieve 100% Colour Volume and a feature called HDR 2000, which the company claims to offer details with no loss or distortion of colour. It also comes with an Invisible Connection cable that is aimed at managing multiple cable connections by replacing them with a single optical cable. It also comes with Samsung One Remote, which users can use to control most connected TV devices. If consumers pre-book a QLED TV between Tuesday, May 2 and May 21, they will avail a Samsung Galaxy S8+ smartphone for free, in its Gold colour variant. 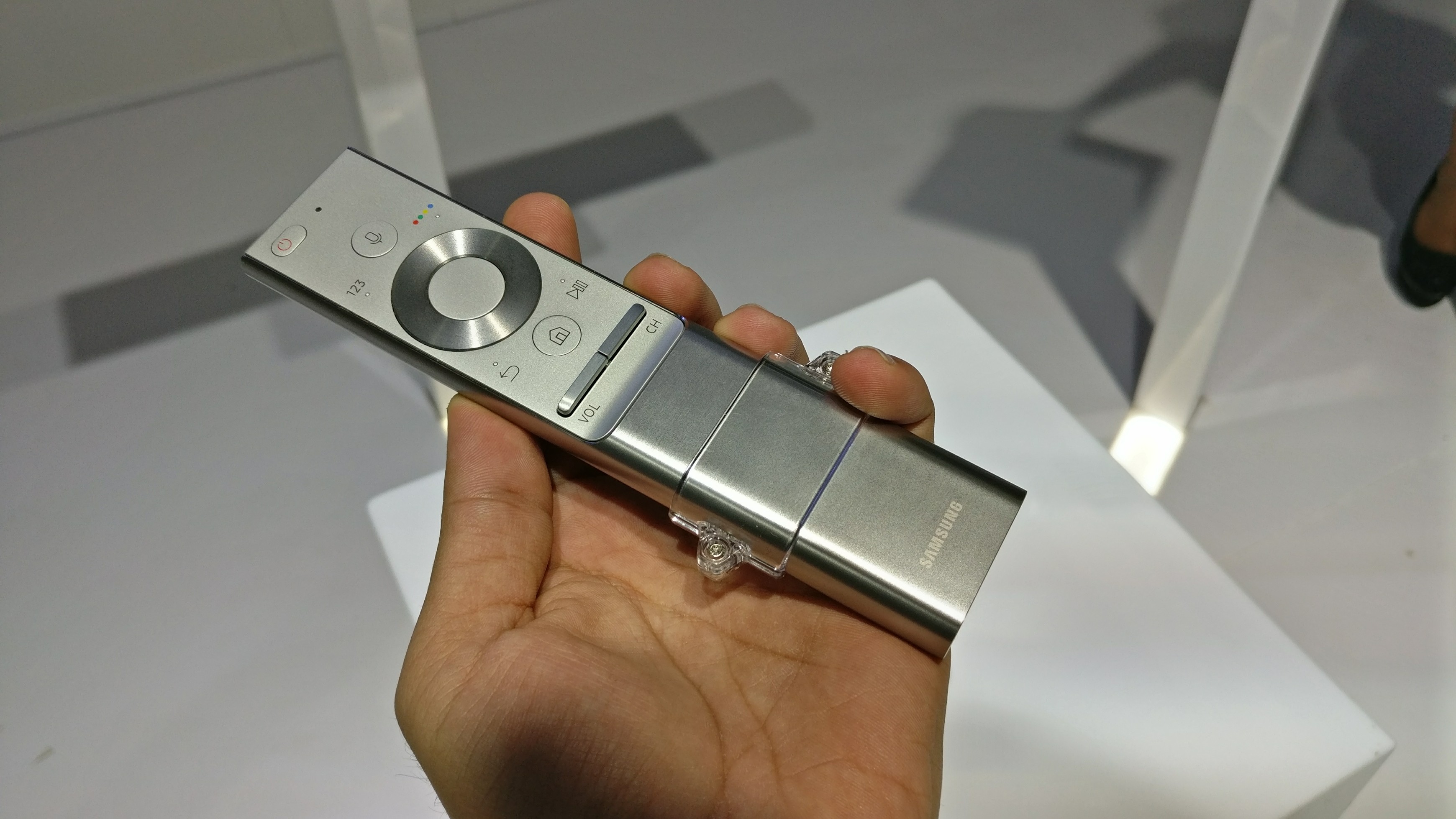 Alongside the new display tech, Samsung has also developed a new no-gap wall mounting solution that will make the QLED TVs sit “absolutely flush with the wall.” Other mounting options users will have include a Gravity Stand and a Studio Stand. Besides the standard set of smart features, the TV also comes with the company’s Smart View app that lets users share content from their smartphones to their TV. The app is available on Android and iOS devices. The TVs also come with a Frame feature that lets users choose from a collection of over 100 art pieces to display.