Reliance Jio, arguably world’s largest tech startup is not just another venture in telecom industry but they have serious plans for their upcoming Jio 4G services. Part of its strategy, company started operation of International Submarine Cable System probably giving it advantage in digital content.

Monday, it company has announced commencing of operations of the 100 Gigabits per second (Gbps) Bay of Bengal Gateway (BBG) submarine cable system that will give Mumbai and Chennai high bandwidth link to South East Asian countries as well as the Middle East. This will not only provide edge to company over others, it will also help to revolutionize digital content delivery in India. It is because, though India is now among largest internet userbase, still fall behind in international connectivity. This is also the reason which makes quality bandwidth exceptionally costly in India. 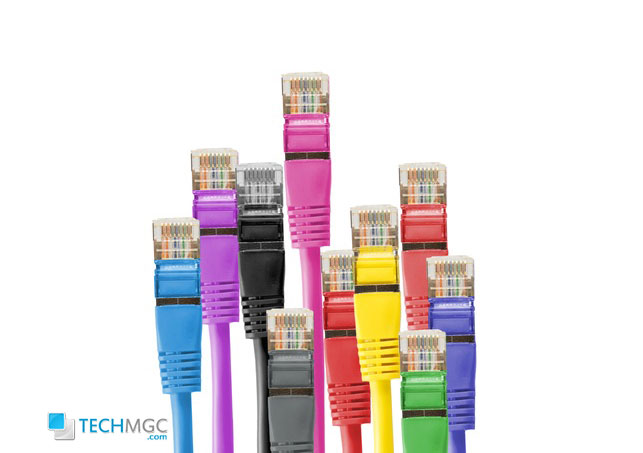 As per DNAthe 8,100-km cable system linking Malaysia and Singapore to Oman and the UAE, with branches to India and Sri Lanka “provides direct connectivity to South East Asia and Middle East, then onward to Europe, Africa, and Far East Asia through seamless interconnection with existing cable system”, the company said in a statement.

BBG has deployed the latest submarine cable 100 Gbps transmission technology, utilizing wavelength add/drop branching units along the route, with an initial equipped capacity of 9 terabits per second. Dialog Axiata, Etisalat, Omantel, Telecom Malaysia and Vodafone are the other BBG partners.

We are excited to see how Reliance Jio’s venture into Indian Telecom will affect the digital ecosystem here. Though their full fledge launch has been delayed number of times but hopefully wait will be worth. Chances are great that after commencement of Jio’s service, there will be drastic change in how we see digital services in India.