Introducing two new entrant under the Quad Core hub by Sony Mobiles under it’s premium series of Smartphones familiar as Xperia by introducing,”Sony Xperia Z” and “Xperia ZL” in the Indian market. And by launching these phones, Sony mobiles has also joined the bandwagon of quad – core powered gadgets. 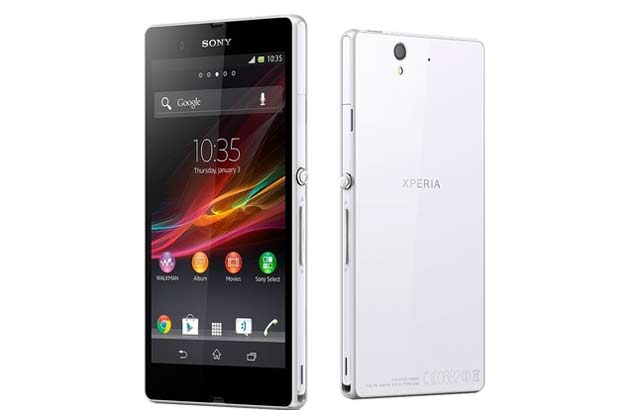 On this Occasion, company spokesperson explained that Sony Xperia Z and ZL are packed up with some serious advancements and specifications. Sony Xperia X is dubbed with Single Sim (Micro Sim) and in terms of the specifications, Sony Xperia Z sports 5 inch TFT Touchscreen full HD screen display with 1920x1080p of pixels resolutions. To enhance the multi-user experience regarding gaming and capturing imaging stuff it comes with 10 point multi-touch screen support. Sony Xperia Z reality display is also powered with Bravia Engine 2 technology and support 16M colors and gives it a very premium display feel. Few of the strong features of this include it being water proof , it means you may use it freely and without worry even if it is raining on you, also it is dust proof and scratch proof. Enumerating the device Platform dependency, Sony Xperia Z run on Android 4.1 Jelly Bean Operating System powered with a Qualcomm Quad Core Krait processor (S4) clocked at 1.50 GHZ with Adreno 320 GPU supporting its graphic display. It holds nearly 146 gms in weight and measures 7.9 mm slim in thickness. In terms of Storage, Sony Xperia Z packed with 2 GB of RAM, inbuilt 16 GB of internal memory which can be easily expandable up to 32 GB via micro SD card slot.

To Power it up, it is equipped with 2330 mAh standard battery with an standard 11 to 14 hours talktime and 530 to 550 hours in standby, as per the company spokesperson.

“The launch of Sony Xperia Z today, is the start of our journey to triple the Xperia sales in India, to Rs 3,500 crore in FY 13, starting April 1. The company has taken several steps towards this direction, including tripling the Xperia marketing budget to Rs 300 crore for FY13,” Sony India Managing Director Kenichiro Hibi said.

Briefing towards Sony Xperia ZL specifications, dubbed with the same specifications as we mentioned earlier. However, it has been incorporated with Snapdragon S4 Pro quad-core processor clocked at 1.50 GHZ and to power it up it resides 2370 mAh Li-Ion battery.

The Price of Sony Xperia ZL is Rs 35,990 and is also available on Flipkart for sale.