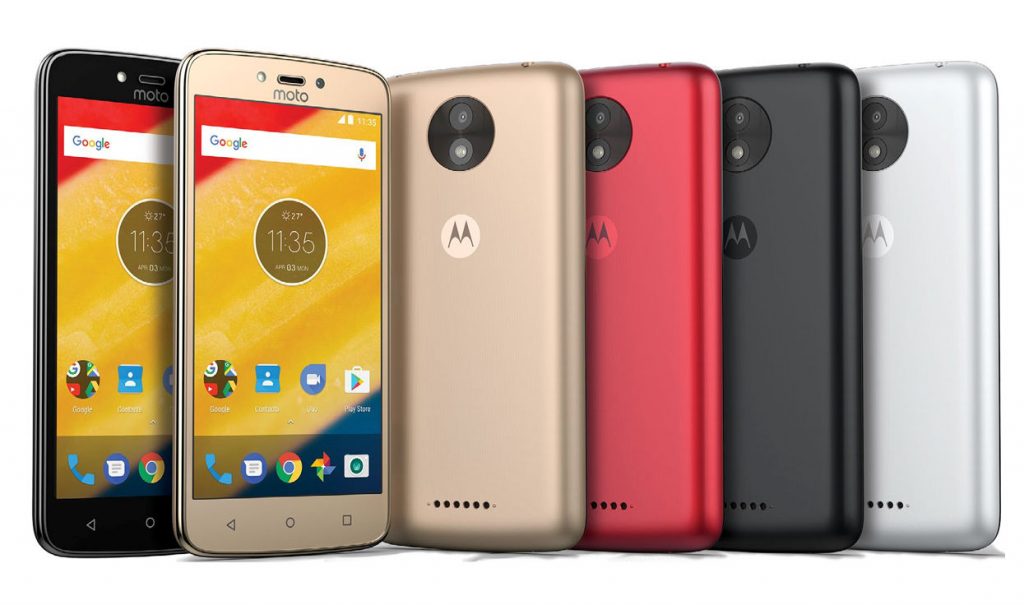 Moto C features a 5-inch FWVGA display having (480×854 pixels) resolution. It comes packed with 1GB of RAM and 8GB/16GB ROM options available which can be expanded up to 32GB with micro-SD. Moto C Plus features the same 5-inch display but comes with better resolution of (720×1280 pixels) and it comes packed with 2GB RAM and 16GB ROM which is also expandable up to 32GB with micro-SD. 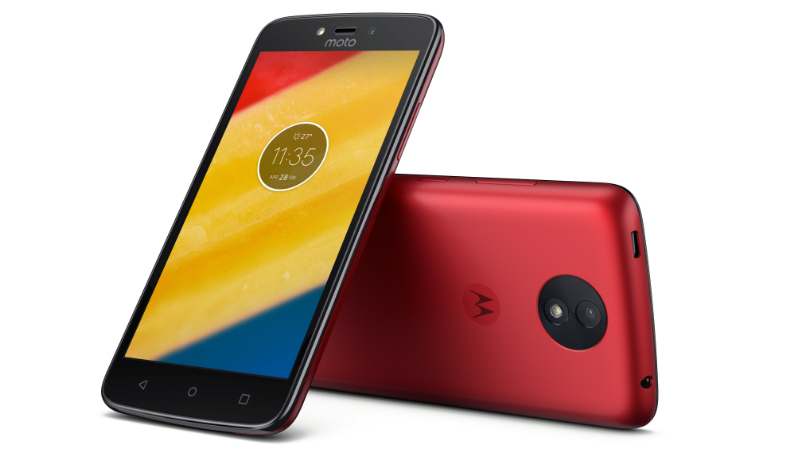 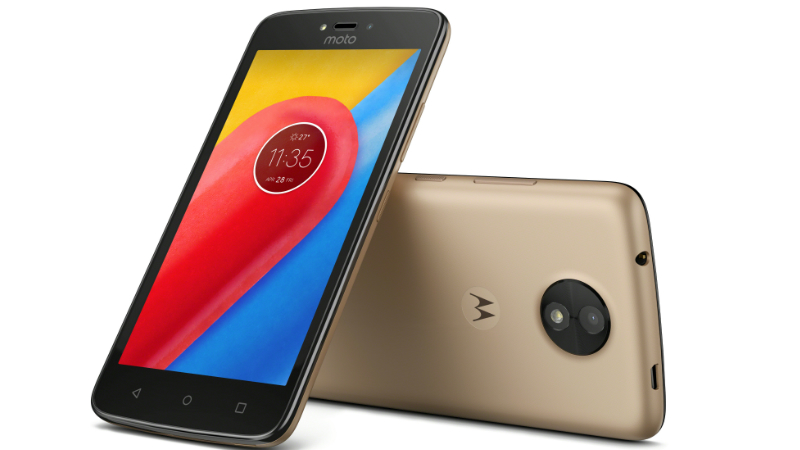 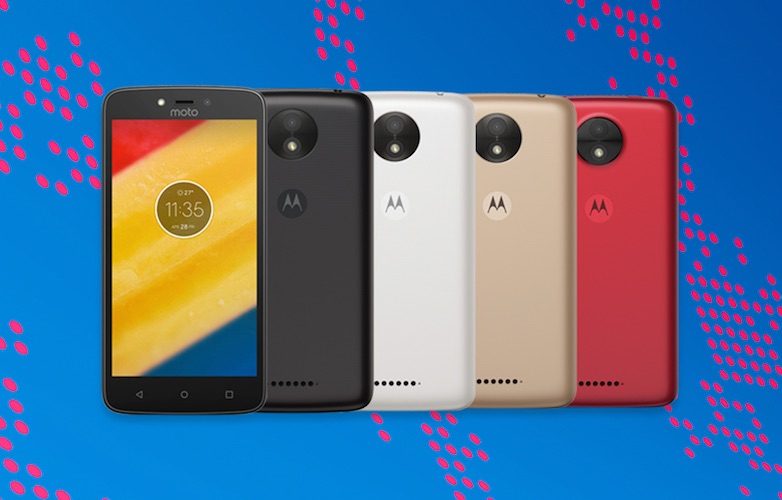 Moto C & C Plus Other Features

The Moto C smartphone measures 145.5×73.6x9mm and weighs 154 grams. It comes packed with 2350mAh battery which is removable. The Moto C will be available in Metallic Cherry, Pearl White, Fine Gold, and Starry Black colour variants. On the other hand Moto C Plus measures 144×72.3×10 mm and it weighs 162 grams. It comes packed with a powerful a 4000mAh battery. The colour options are same as Moto C.

The launch date has not been officially announced yet but it will soon going to land in the Indian market.