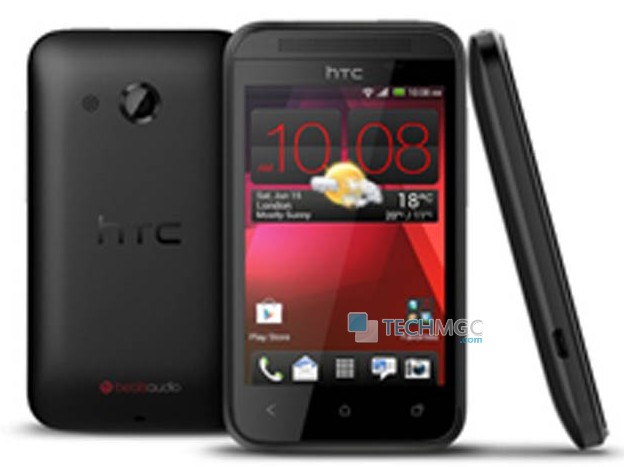 A trend which was started by some domestic and Chinese manufacturer including Micromax, Lava, Karbonn and many more for the smartphone industry worldwide to sell smart devices(smartphone, tablet etc) in the low cost price with premium features has forced some of the premium brands like Samsung, LG, Sony and now finally HTC to also offer low cost devices with decent features. And to be the part of this trend, HTC has introduced it’s first line up in the series named as HTC Desire 200, as per rumour it is expected to be around 5000 Taiwanese Dollars (approx Rs 10,000). Talking about its specifications, HTC Desire 200 sports a decent 3.5 inch of IPS Capacitive touch screen display with 320*240 of pixel resolution. If rumours to be believed , it will then compete with other premium low cost phone like Sony Xperia E etc.

On it’s software front, this device will run on Android Jelly Bean Operating system with Sense UI interface. However, the version of the android operating system remains unconfirmed but as per it’s speculated price tag we can expect it with Android 4.1 or 4.2 Jelly Bean Operating system. Coming to it’s hardware, HTC desire 200 is manufactured with Qualcomm Snapdragon S1 chipset with a single core processor of 1GHz. In terms of Storage specifications, this device is fitted with 512MB of RAM support, 4GB of internal memory which is expanded up to 32GB via microSD card slot.

Enumerating it’s Photography specifications, this device includes both the primary and secondary snapper options. On the back side, HTC Desire 200 supports a primary camera rated at 5 MEGAPIXEL an on to it’s front it include a front facing camera rated at VGA. Briefing it’s Connectivity option, this device supports almost all the usual connectivity options which anyone expect in any smartphone in the similar price range. It includes 3G, 2G, WiFi 802.11 b/g/n, Bluetooth 4.0, GPS/aGPS and a 3.5 mm Audio jack.

In terms of power capacity, this device receives power from 1230mAh of battery. However, information regarding it’s availability for India is still a mystery. Let’s see when company will officially announced this device for India.

For those who like to get a quick view of specifications, listed below is a brief summary of HTC Desire 200 .

Second entrant in the line up is HTC Desire 600 . HTC Desire 600 is a premium range of smartphone which sports 5 inch of IPS LCD Capacitive touch screen display with 1080×1920 of pixel resolution. With this huge resolution of pixels display it will blender the display with 283.7ppi of pixel density. Dealing with it’s Platform dependency, HTC Desire 600 sail on Android 4.1 or 4.2.2 Jelly Bean operating system powered with a Quad core snapdragon 600 processor at a clock speed of 1.9GHz. 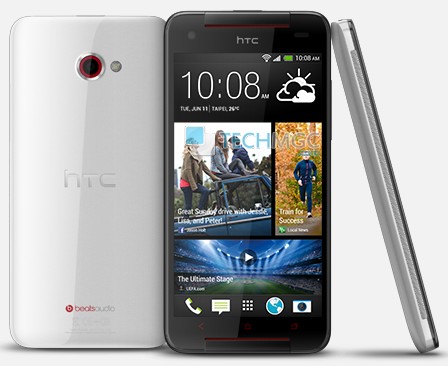 In terms of Storage specifications, this device is equipped with 2GB of RAM, 16GB of Internal memory which can be expanded via micro SD card slot. Size of memory after expansion is still confusing so it can be either 32GB or 64GB. Coming to it’s snapper options, this device comes with both the primary and secondary snapper options. On it’s back, it include a primary ultra pixel camera rated at 4 MEGAPIXEL and on the front side it supports 2.2 MEGAPIXEL for video chatting.

On it’s Connectivity front, this device comes with 3G, 2G, WiFi, Bluetooth, WiFi, Glonass, GPS, aGPS and a 3.5mm Audio jack. The device weighs 160gms and measures 144.5×70.5×10.6mm in overall dimensions. To power it up, this device include 3,200mAh of battery which is sufficient to make it work continuously for 4-5 hours.

The speculated price tag is $ 766 which make it a premium smartphone for the indian market.