Sony India has finally revealed Uncharted: The Lost Legacy’s release date is August 22 and the cost of the game in India. The game is available on physical media as well as digital download. The game for PS4 is priced at Rs. 2,499 on disc while digital version will cost you Rs. 2,750, making it one of the cheapest original series from Sony. 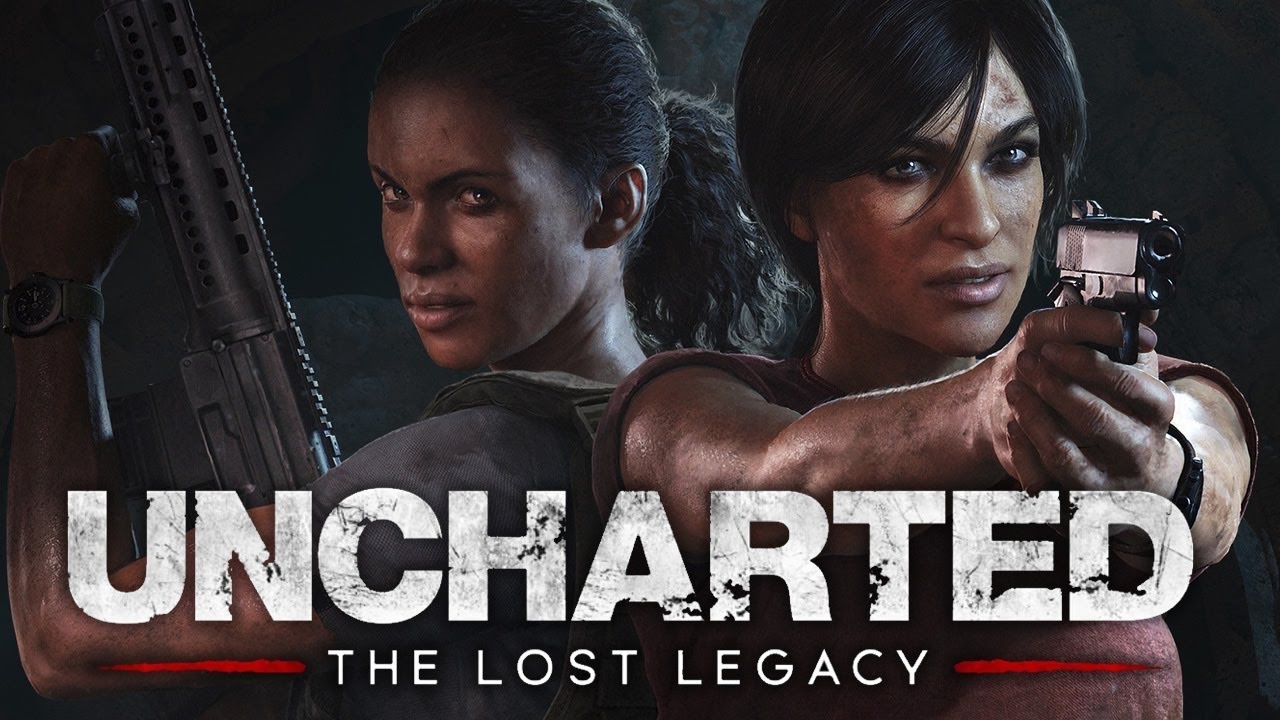 This is the first standalone adventure in the Uncharted series from developer Naughty Dog. The games revolves around fan-favorite character, Chloe Frazer, must enlist the aid of renowned mercenary Nadine Ross from Uncharted 4: A Thief’s End in order to recover a fabled ancient Indian artifact and keep it out of the hands of a ruthless war profiteer. Together, they’ll venture deep into the mountains of India in search of the legendary artifact. Along the way, they’ll learn to work together to unearth the mystery of the artifact, fight their way through fierce opposition, and prevent the region from falling into chaos.

Building upon the critically acclaimed gameplay and storytelling of Uncharted 4: A Thief’s End, Uncharted: The Lost Legacy features all of the hallmarks of the series, including a rich cinematic story, exotic new destinations, intricate puzzles, and action-packed set pieces.

Uncharted: The Lost Legacy will be the first ever standalone release in history of the Uncharted series and will be our most substantial story expansion to date. It will be available as a standalone game on store shelves and for digital download. If you have already purchased the Uncharted 4 Digital Deluxe Edition or the Explorer’s Pack, you will get Uncharted: The Lost Legacy as a download at after the launch.

And for your convenience, here is a cinematic trailer of the game officially available on PlayStation Youtube channel.

Hopefully all Uncharted fans are eagerly waiting to get their hands dirty on this latest franchise of the series.